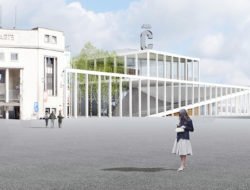 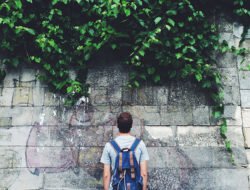 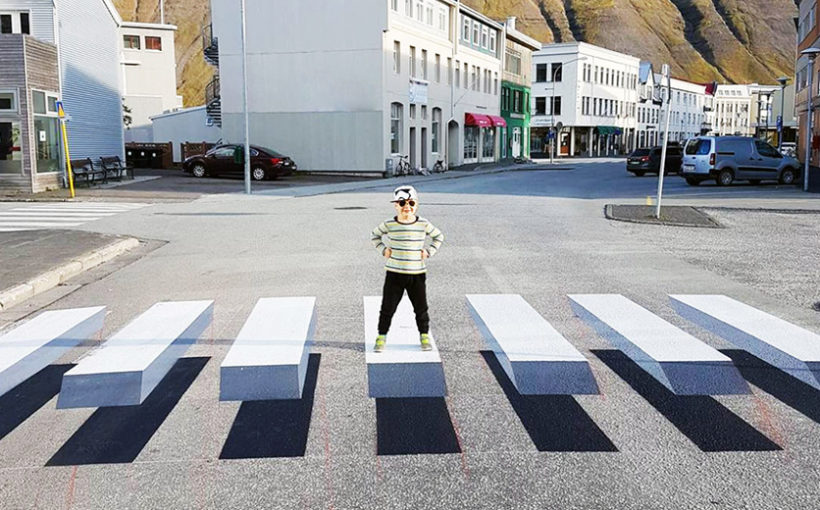 Created in India and copied by Iceland, the 3D pedestrian crossing has arrived about everywhere in Europe. One of the latest cities to experiment with this innovation is Paris. The illusion is perfect, and the goal is, of course, to slow down cars and two-wheelers.

The objective of the experiment is to increase road safety by making pedestrians more visible to motorists. Thanks to this optical effect, drivers who arrive at these crossings get the idea they’re heading straight into concrete blocks. They automatically break, no matter the driver… Sensors have been installed to measure the speed of the motorists. If the experience proves successful by 2020, the City of Paris could well consider to roll it out on more intersections and around schools.

This original concept is not new. The idea has been developed in India. It is a cheap and rather impressive way of calming down traffic. Iceland imported the idea to Europe, using street art to encourage motorists to slow down. The effect is striking. The only pitfall: the 3D crossings can’t be painted anywhere, as the optical illusion only works in one direction. So, they can only be used in one-way streets.