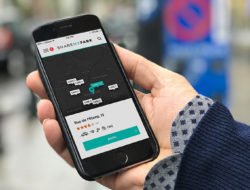 “Smart parking” has the wind in its sails 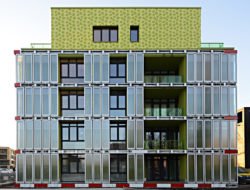 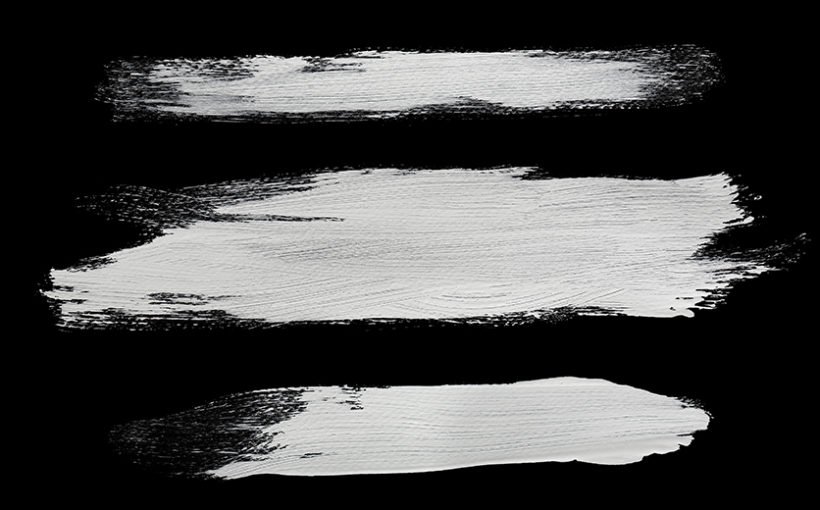 A solar paint to make your walls an energy source

Will solar panels be old-fashioned before they are even widespread? Researchers from the Royal Melbourne Institute of Technology (RMIT) have developed a revolutionary paint: clean, it is also capable of generating easily storable energy.

To change walls into energy sources… This challenge has fascinated engineers for some years now. Especially those from the German company Heliatek, which produces an ultra-light, organic photovoltaic film which can be applied on any kind of glass or concrete surface. But recently, a team of researchers from the Royal Melbourne Institute of Technology (RMIT) in Australia developed a paint that could give a huge boost to the energy transition.

With a special component, synthetic molybdenum sulphide, this paint acts as a solar energy and air humidity sensor, and then converts the captured water into hydrogen, which supplies fuel cells. Titanium dioxide – a white pigment used in wall paints but also toothpastes and confectionery – was added to this mixture. This white element draws light onto the paint. A light that enables sufficient energy to be released for the molybdenum sulphide to break down the water droplets and extract hydrogen from them.

It can thus “transform a brick wall into a system capable of collecting energy and producing fuel”, Dr Torben Daeneke, the principal researcher in this experiment, explains. The inventors believe that their product will be marketable in five years and be applied on any medium, be it a wall, a car or even street furniture. We hope that this solar paint can be used in addition to traditional solar panels, in places that receive too little light and therefore where installing very expensive photovoltaic systems is not worthwhile,” says the researcher.

» Energy, Technology » A solar paint to make your walls an energy source