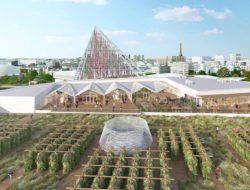 The largest urban farm on a rooftop in the... 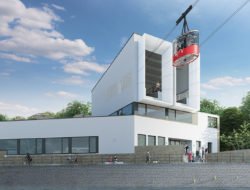 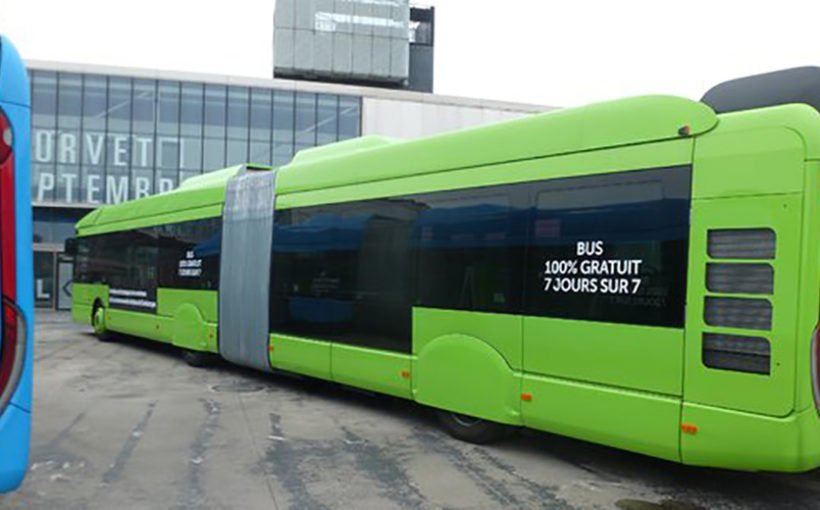 A year of free public transport: what the experience of Dunkirk reveals

The urban community of Dunkirk, which counts 200,000 people, introduced free bus transport a year ago. Result: the number of passengers has increased by 65%. Among the new users are former motorists who now leave their cars in the garage. A very positive result that is attracting the interest of many cities.

What conclusions can be drawn from the introduction of free public transport in a city? In France, a dozen metropolitan municipalities, often of small size, have gone completely free. But for the past year, all eyes have been on Dunkirk, in the North, an urban community of 200,000 that abolished bus tickets in September 2018.

It is the largest French community to have made this choice. And the success is obvious. First, the free service was accompanied by the commissioning of dozens of buses running on natural gas and equipped with Wi-Fi and USB connections. The frequency increased to one bus every 10 minutes. And this without the slightest increase in taxes for citizens, thanks to a “transport tax” for companies.

Secondly, free travel had an immediate effect on the use: +65% on weekdays, +125% on weekends. The reason? The great ease of use (absence of barriers for the purchase of a ticket, absence of the obligation to validate on board). This “boost effect” is reflected in the almost doubling of journeys (a factor of 1.8 in Dunkirk) and, above all, the gradual abandonment of the car for daily journeys. According to the city hall, 10% of bus users sold one of their two cars, which had become useless.

“The idea of free travel in Dunkirk is really to create a psychological shock,” says Xavier Dairaine, Transport Project Manager in this northern town where public transport was very little used, the car being the number one means of transport. The network has been revised, the offer increased by nearly 30%, the city centre redeveloped. “At the end of the year, we will have an 80% frequency increase“, he says proudly. A source of inspiration for our Belgian cities?

» Mobility, Other » A year of free public transport: what the experience of Dunkirk reveals