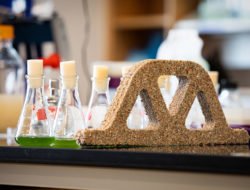 Even concrete is alive! 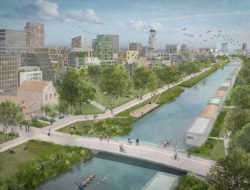 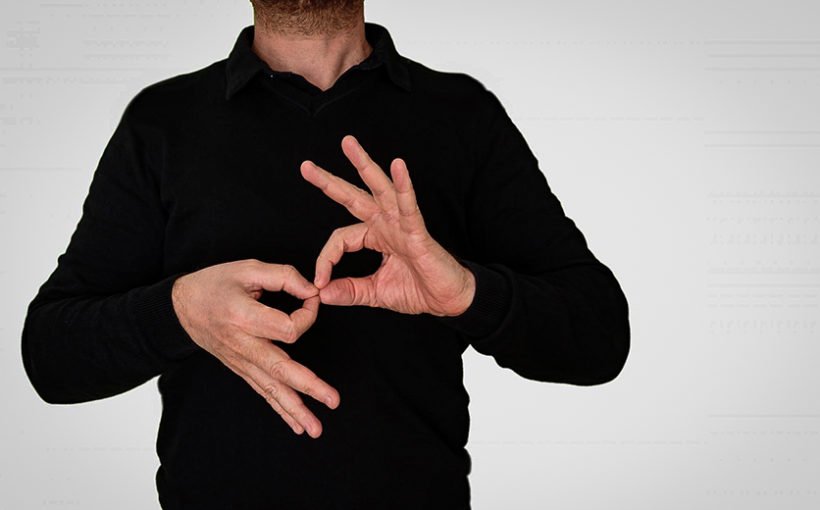 Architecture adapted to the hearing-impaired

According to the World Health Organisation, some 5% of the world’s population (the trifle of 466 million individuals) suffer from hearing loss problems to varying degrees. There are solutions that allow a more inclusive attitude towards the hearing-impaired, so that infrastructure is more welcoming and less difficult for them.

Gallaudet University in Washington, an internationally renowned school for the hearing-impaired, was one of the first public buildings to be designed following many of the principles of inclusive architecture. Since 2005, the faculty has developed the DeafSpace programme in collaboration with the architect Hansel Bauman. It is a portfolio of about 150 design ideas adapted to the hearing-impaired, covering areas such as orientation, touch, space and proximity, mobility, light, colours and acoustics. 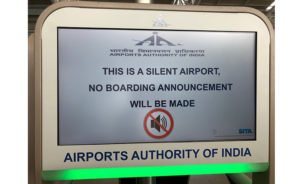 At Chennai Airport, India, no sound announcements are made. © Thierry Tinlot

DeafSpace also offers acoustic optimisation: in public spaces (offices, administrations, communities), sound reverberations are facilitated by smooth surfaces and that can be very troublesome for someone with hearing issues. That is why it is better to use sonically absorbent materials and to limit the use of noisy machines such as percolators or speakers. In a “normal” urban space, we constantly move in a noisy universe (horns, ringtones, street noises, sirens…). Some sound signals can be replaced with colour codes, signs or text, such as in Chennai Airport, India. No announcement is made on the microphone, everything is communicated on digital displays. With, as a bonus, a significant reduction in stress and noise pollution.

New technologies obviously play a major role in this process. The Spanish application Visualfy, for example, “translates” all sound signals into colour signals. The principle: three sensors, arranged in living spaces, identify the sounds of everyday life such as the doorbell of the front door, the phone, the microwave, an alarm clock, a crying baby or a fire alarm. And offers, on the terminal of your choice (TV, computer, smartphone…), a palette of colours, vibrations or written messages, depending on how the user customises his or her programme.

Inclusion is not about creating buildings specifically designed for the hearing-impaired: it is about imagining how to avoid segregation in our daily environment, and make it accessible and pleasant to everyone. Without any restrictions.

Video link : Derrick Behm, head of the Office of Planning and Design at Georgetown University, talks about architecture adapted to the hearing-impaired.