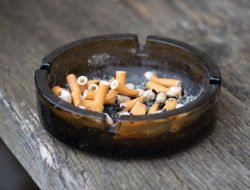 Renovating rather than demolishing, while bringing back social ties 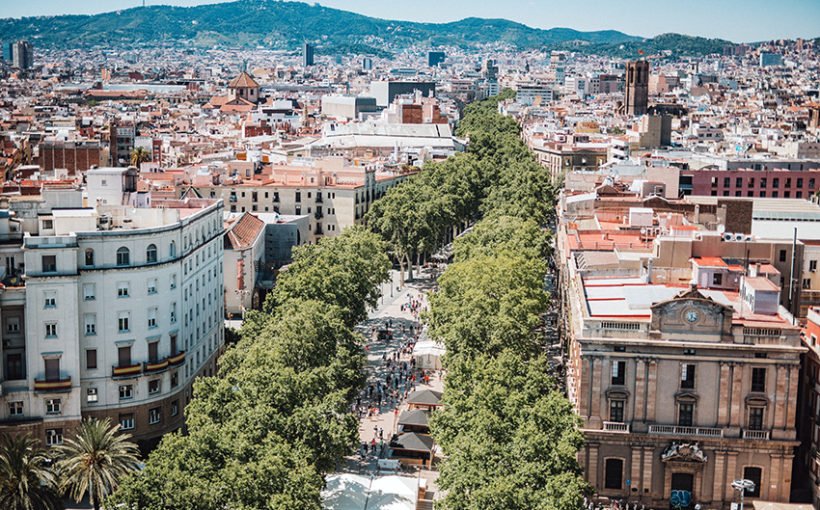 Following the first lockdown in 2020, the municipality realised that its public parks – closed at the time – had fully played their role of spaces dedicated to biodiversity.

Plant growth had exploded, more insects had appeared, which enriched the food supply for the birds. Likewise, the butterfly population had greatly increased (+ 74% compared to the year before) because it is a species that reacts very quickly to environmental changes. Even butterflies that are traditionally absent from large cities have even been observed.

Once the gardeners got back to work, the logical question was whether to put everything back in order or let nature take control. The answer from the authorities: a bit of both. It was therefore decided to “make the city wild”.

Armed with an ambitious plan, the municipality is currently creating 160ha of green spaces. The ratio is simple but ambitious: 1m2 of green space per inhabitant by 2030.

Another pilot project involves planting wild flowers at the foot of trees in the streets rather than surrounding them with cobblestones or railings. As one person in charge of the city’s biodiversity programme put it, “there is still an educational effort to be made. The dominant idea among citizens is that a city is a place where there is no life, where the ecosystem is dead, where nature is something outside the city. But this is the wrong mindset.“ 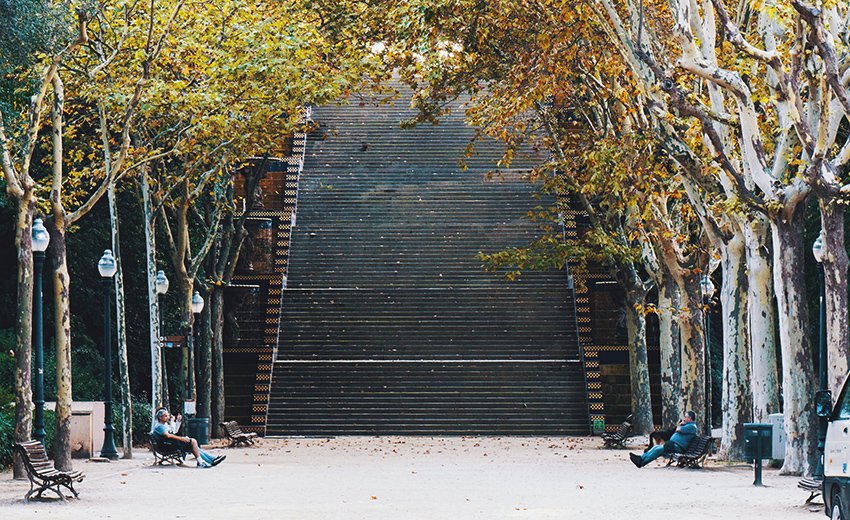 This new approach to the management of green spaces is part of Barcelona’s sustainable commitment to conserve biodiversity through a policy that saves water, energy, materials and public money.

» Architecture, Environment, Other » Barcelona: heading for a green city