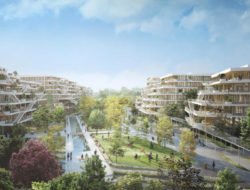 The largest wooden office complex will grow in Paris 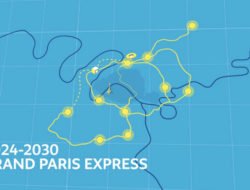 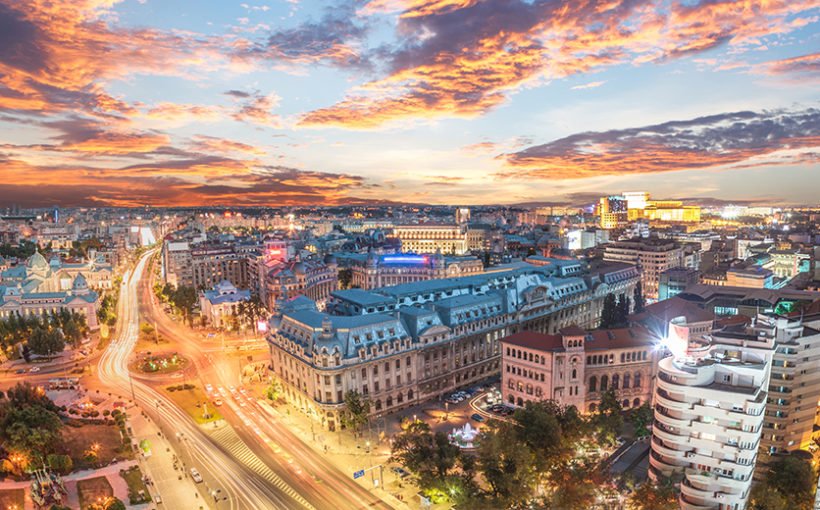 Ravaged by brutalist architecture and the delusions of dictator Ceausescu, in some places Bucharest looks like a huge open-air scar. But the Romanian capital turns out to benefit from extraordinary riches. Beyond the grand boulevards and grey buildings, one can discover a world full of treasures. Real estate projects flourish everywhere.

It is a city without a centre, but with greatness of soul. In Bucharest, the broad avenues and boulevards guide the walkers. The Calea Victoriei, or Victory Avenue, is the queen of these great axes. Three long kilometres until the immense Piata Victoriei, Victory Place, an enormous crossroads where eight axes meet. Traffic is dense, and so is the crowd.

In terms of urban planning, like other major capitals, Bucharest is multiple. There is the old Bucharest, or Centrul Vechi, a small central, warm and semi-pedestrian area. And then there’s the new city: a European city, where a growing number of multinational companies are present (Atenor has four ongoing projects). In a capital dotted with cranes, the traces of the past are little chatty, when they have not disappeared altogether, as Ceausescu razed a fifth of the city.

And yet… in Bucharest, it’s hard not to notice the Palace of the Parliament. Built in 1984, it is one of the largest buildings in the world. With its twelve floors and 365,000 square meters, it is the result of the megalomania of the former dictator. Its construction in the heart of the capital led to the destruction of three-quarters of the historic centre and the expulsion of 50,000 people. The site now houses the National Museum of Contemporary Art and the Romanian Parliament.

No architectural coherence is to be found. Modern buildings rub shoulders with communist blocks, amidst one can see, as if by chance, a centuries-old orthodox church. However, the Romanian capital cannot be summed up in its varied architecture. With its many gardens Bucharest is one of the greenest cities in Europe. The Cismigiu (in the centre) and Herastrau (in the north) Parks are particularly popular with the inhabitants when the weather is nice. Cities such as Paris, New York or London impose themselves by their history, whereas Bucharest imposes nothing: you are completely free, and under the impression everything is possible.