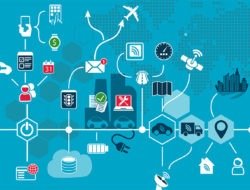 Children in the city: the indicator of a city... 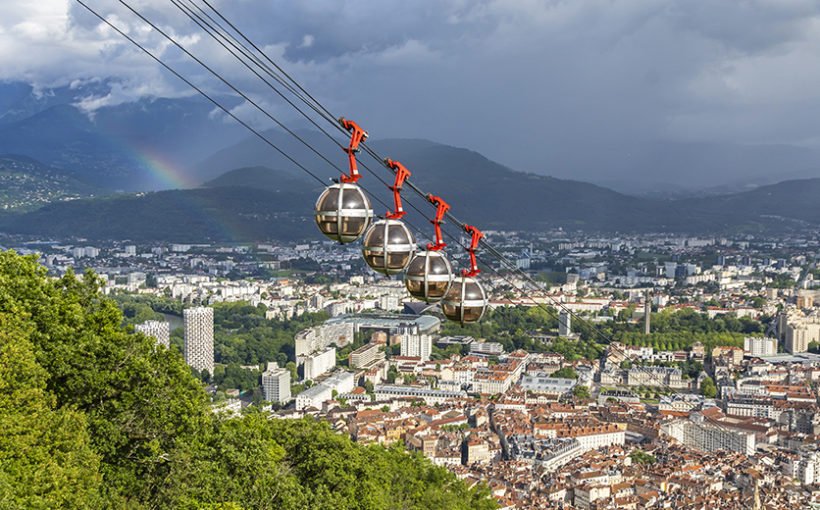 It is an unexpected comeback. Traditionally confined to the mountains, the cable car arrives in town. From Medellín to Paris, passing through Brussels, everyone wants his cable.

In the face of a continued population increase and systematic traffic congestion on the main roads, the Smart City dreams of being more fluid and innovative. Self-driving cars and the metro seem to be a solution. But should a city be aesthetically and physically congested by means of transport?

The city surface is saturated and often unavailable underground. Some manufacturers have understood this and are looking into a third dimension: the air. “Vahana”, “CityAirbus”, “Elevate”… Next to major transport companies such as Airbus or Uber, more and more start-ups are developing air vehicle projects. But sometimes, the best ideas arise from the past. Among the most unexpected comebacks: the cable car, inspired by its cousin, the tram.

It is not something just pulled out of the air. Many cities have already opted for an urban cable car. New York has a cable car network since 1976. The Tram connects Roosevelt Island to Manhattan and transports more than 1,500 people per hour. More recently, Zurich, London, Caracas and Taipei have followed. In Colombia, in Medellín, an original idea has emerged to close the long-entrenched division between abandoned slum dwellers in the hills and the urban dwellers from the city centre. The solution? A cable car serving as a metro line connecting the hills on the outskirts to the heart of the city. This has helped to drastically reduce violence in isolated neighbourhoods and has increased the employment rate by 300%.

Silent, clean and fast, the cable car is particularly efficient to get past natural obstacles such as rivers and steep slopes, or to improve access to specific areas, at a lower cost. Another advantage: the cable car can avoid construction works to get over obstacles, works of art, tunnels or bridges, which is extremely expensive. Exit lengthy procedures and the blow of drills: projects can be developed in just a few months’ time.

The commuters of the sky

In France, only Grenoble, and, much more recently, Brest (for crossing the river Panfeld) are equipped with a “tram of the sky”. But in the outskirts of Paris, 12 projects are under study at the moment. Toulouse goes further still with its urban cable car, scheduled for 2020, which will be the longest of France. It will connect the station Paul-Sabatier, already served by line B of the metro, and the Oncopole, a distance of three kilometres, which will take ten minutes, with a departure every 90 seconds during peak hours.

And what about us? In Ghent, the idea of a “kabelbaan” that will connect the train station of Ghent-Sint-Pieters and Flanders Expo, has just been proposed by the current council member of Finance and Innovation, Christophe Peeters (Open VLD). But such a project will require private partnerships and would not be operational before 2025. In Brussels, the idea is defended by the coordinator of the Mobil 2040 project, Xavier Tackoen, imagining the ideal mobility in Brussels in twenty years’ time. But if the installation of a cable car, carrying 5,000 passengers per hour, has been endorsed in the framework of the Neo project, on the Heysel site, it is in Namur that the cable car will start its return to resuscitate the Citadel. The line will leave from place Maurice Servais and should be operational as early as 2019.

» Mobility, Other » Are cable cars the metros of tomorrow?