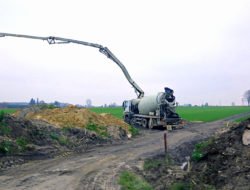 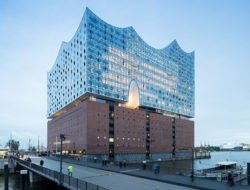 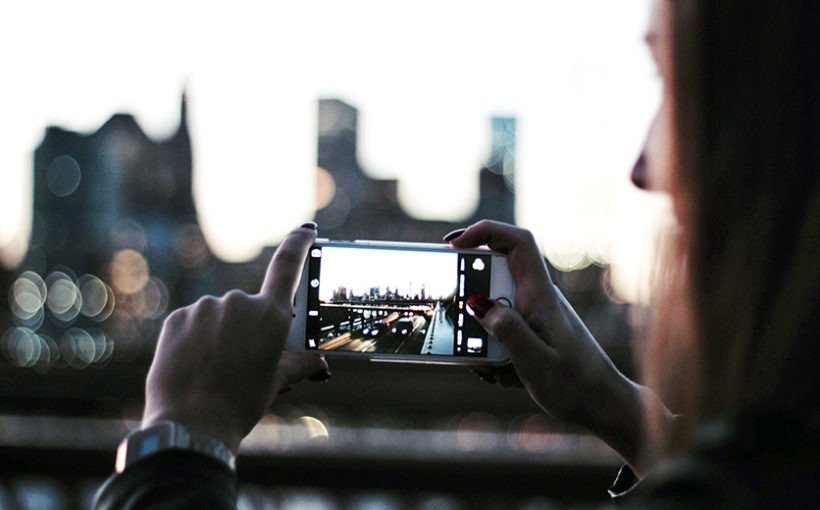 Under the impetus of the EU, Brussels should not miss the boat when it comes to 5G. The emission standards are ‘too strict’, which makes it impossible to switch to that technology in the capital. A danger to the success of a ‘digital Brussels’?

More and more: that’s the promise of 5G, the next generation of mobile technology. More output, better speed and more coverage in order to connect more people and more locations with each other. 5G is coming, but not everywhere at the same pace. While the European Union recommends their member states to roll out 5G networks on their territory and choose an example city by 2020, Liège or Antwerp could quickly overtake Brussels as a digital metropole. Such are the findings of a study by the Belgium Federation for Technology, Agoria. The reason: the emission standards are ‘too strict’, which makes it impossible to switch to that technology in the capital of Europe. In addition, Brussels also imposes municipal taxes on cell towers, which are virtually non-existent in the rest of the country.

What’s the purpose of this technology? With an output of 10 GB per second (100 times faster than 4G), 5G makes a wide range of applications possible. We especially look forward to ‘smart’ cities, factories and offices, remote care services and connected or even autonomous cars. Those cars will independently move through traffic, evade pedestrians and prevent traffic jams, provided that they can communicate with each other. For safety reasons, such vehicles cannot have a delayed reaction time. That means that gigabits per second will not suffice for their use.

When it comes to ‘smart’ cities, the hope is mainly focused on better local services. Combination tickets for public transport, management of parking spaces and traffic, public lighting that responds to specific needs, etc. There are numerous examples. 5G could overhaul the business models in certain industries! In the Finnish city of Helsinki, Nokia is working on outpatient care with doctors from the hospital. In cooperation with Deutsche Telekom, a fleet management system was set up in the harbour of Hamburg. Competitor Ericsson wants to fully digitise its factories. And in some less accessible areas, 5G should replace the fibre optic cable and guarantee an exceptionally high output inside buildings without expensive procedures.

Europe is already lagging behind

The future of mobile communications looks extremely promising, even though Europe is already lagging behind. According to the CEO of Nokia, China currently has the biggest advantage when it comes to that technology. The United States, Japan and South Korea are also doing very well. Just to compare: in 2023, China will have 720 million 5G subscribers while in Europe, CCS Insight predicts only 112 million. Although the European Commission has allocated 700 million euros for research into 5G, even the most optimistic scenarios show that the general public in Europe can only start using it around 2021. That is also evident from the fact that on many locations – also in Belgium – the 4G coverage is not yet finalised.

» Real Estate, Technology » Can 5G give us the Smart City?