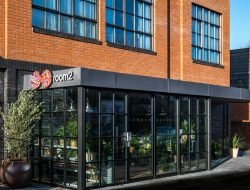 The world’s best building 2021 is in Copenhagen 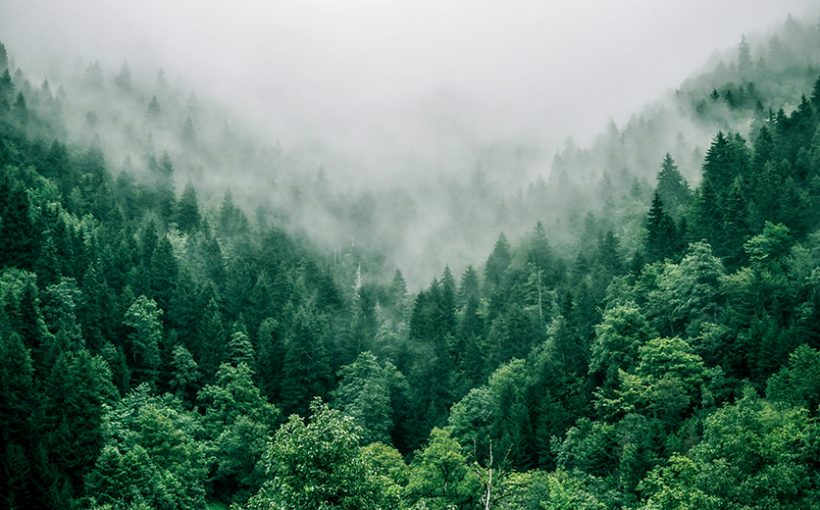 Construction: but where does wood come from?

Divercity is starting a series of articles on the use of wood in commercial real estate. In this first part, we will look at its geographical origin, the certified sectors and the evolution of European forestry.

In Europe, the largest wood-producing regions are Tyrol (Austria) and Germany. Resources are abundant and PEFC-certified: for each mature tree cut, two new plants must take over. But the chain of traceability is more complex than that and involves, for example, also sawmills. There are also other international certifications, such as the FSC rating for example.

An interesting number: it should be noted that only 30% of European certified wood will be used for construction elements (mainly softwoods such as fir or spruce). The rest is destined for paper mills, furniture or other industrial uses. 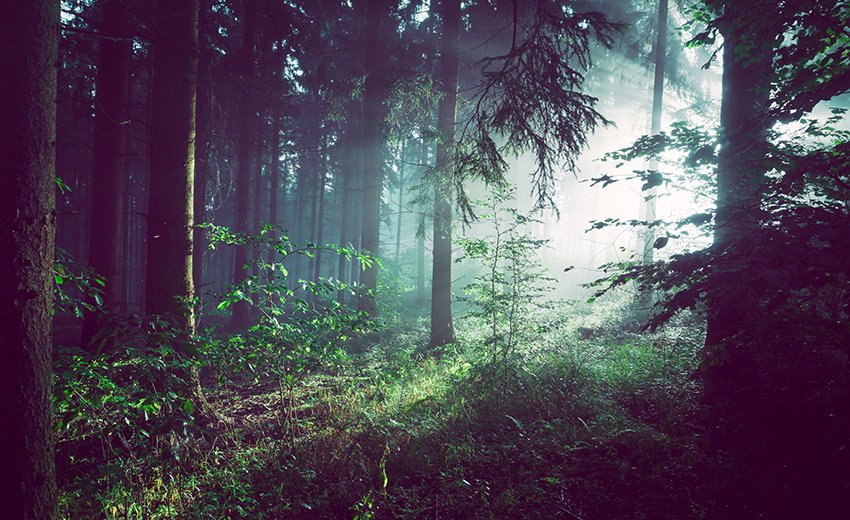 We consume less than the reserves

Certain European regions (such as Wallonia or part of Germany), on the other hand, have a negative ratio (which therefore exceeds 100% of growth). The causes of this overrun have nothing to do with overexploitation but with certain diseases. For example, bark beetles, small larvae that devour the sap and dry out trees, making their felling inevitable. Knowing that a spruce takes between 50 and 80 years to reach maturity, one can imagine the possible economic and ecological damage. That said, the European forest is doing rather well as a whole since it has grown by 8% over the past thirty years. The production capacity, over the same period, increased from 129m3/ha to 169m3/ha.

The current challenge for European foresters? Promoting the use of hardwoods in construction (currently mainly intended for the paper industry) and developing the use of certain species in this sector, such as oak, ash, chestnut or beech. The cost price of which is often higher but the mechanical characteristics sometimes more efficient than those of fir.

» Architecture, Environment, Other, Real Estate, Technology » Construction: but where does wood come from?