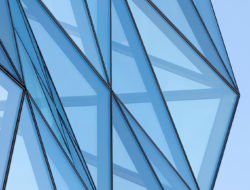 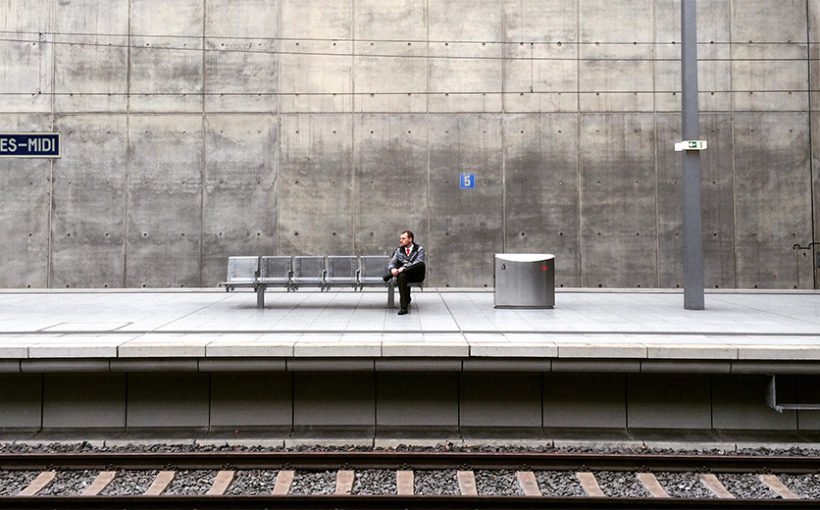 Covid and the rail network: what will be the long-term impact?

What will the post-Covid railway look like? Conversation between the head of construction, maintenance and operations of the SNCB (the Belgian National Railway Company) railway stations and a professor of UCLouvain specialised in the economy and organisation of transport.

Let us begin by mentioning the adaptations that SNCB has put in place.

Marc Haumont, SNCB : After having reduced the offer in the first weeks of the crisis with the implementation of the service trains of national interest, we currently have, since 4 May, a maximum transport offer, apart from about seventy P trains (rush hour trains). We have paid particular attention to safety and prevention messages on all physical and digital supports. Some special measures have also been deployed, such as floor marking or continuous disinfection of the largest stations in the country. All trains are thoroughly disinfected every day at first departure. More than 90% of our trains are also subject to additional cleaning during the day. This also applies to the toilets. 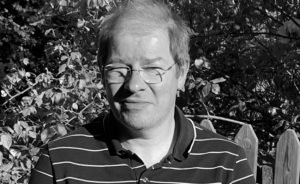 Marc Haumont is the Head of the Construction, Maintenance & Operations Division at SNCB.

What about the number of passengers?

If the crisis continues, what would it mean for SNCB?

M.H. : It is too early to say, but we could, for example, imagine more flexible rates in our commercial offer, which would take into account the fact that people are going to work remotely more than before.

Bart Jourquin, UCL : We must not lose sight that the demand for transport is indirect: it exists because people want to go from point A to point B because their activities require it. Before the crisis, the norm was on-site work, and the exception was remote working. In the future, there could be a reversal of this ratio, which would de facto reduce demand for transport.

The train is a shared means of transport. Could commuters be afraid to take the train and instead take their cars?

M.H. : Even if people do more remote working, we will have to maintain the current transport offer because not all will do it at the same time. The use of masks in public transport was made mandatory, as the SNCB wished.

B.L. : In Japan, they are used to this type of situation: they put on a mask, and it doesn’t stop them from getting on crowded trains or underground trains. As for the use of the car, I don’t believe that in the long term commuters accustomed to the train will continue to use it. Firstly because it is expensive, and secondly because, even if public transport is sometimes blamed for being late, it is nothing compared to the massive delays caused by traffic jams!

That said, there is currently an increase in the sale of used cars (which are more in stock than new cars). 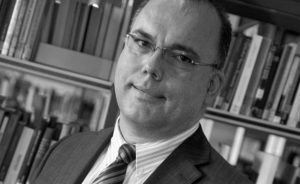 Bart Jourquin is a professor at the Louvain School of Management at UCLouvain. His subjects: transport economy, competitiveness of transport networks, mobility, logistics, impact of new technologies on organisations, freight transport, models of multimodal transport networks.

If we extrapolate, we can even ask the question of the place of stations in our cities…

B.L. : On the contrary, I believe that they will have an even more critical role to play in the future. The future lies in urban centres built around a transport network. And not the other way around, like those zonings that we set up at the end of the world, only to wonder then how we were going to get the workers there. Or this bad idea of sprinkling houses along roads, instead of grouping them together and thus allowing efficient public transport. In addition, there is a tendency, in recent years, to return to the city. Young couples settle more willingly in urban centres, close to multimodal transport hubs. Finally, I note that stations are sometimes underused. Brussels residents, for example, do not realise that they can also use the train instead of the bus or the underground.

Finally, what lessons do you draw from this crisis?

B.L. : Let’s be clear, the transport sector has been hit hard, and it will take some time before the situation recedes.

M.H. : Do you remember those space travel machines we used to talk about in our childhood adventure books? Well, the current situation has, somewhat, given substance to this idea. Today, our message moves at the speed of light thanks to IT technologies, everywhere, without even having to move.

» Mobility, Other, Technology » Covid and the rail network: what will be the long-term impact?