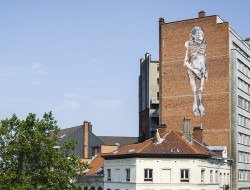 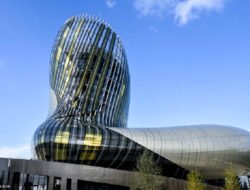 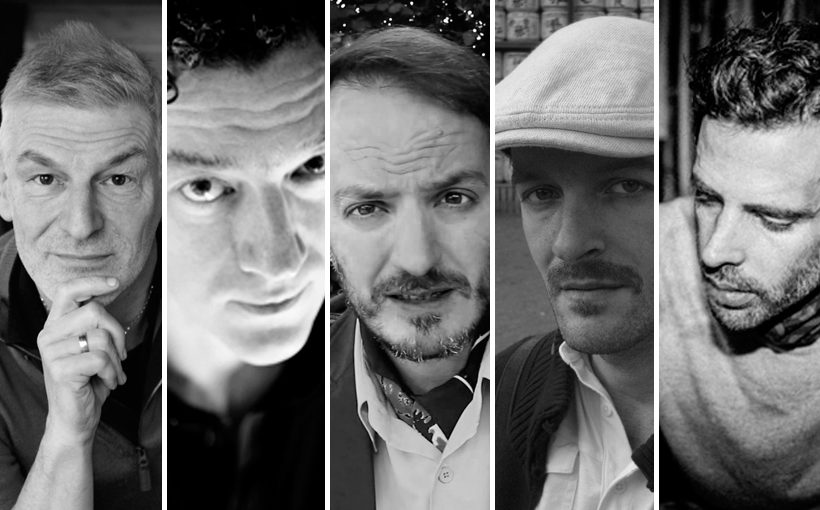 Dreaming up Brussels in 10 years

We have set a challenge to 5 Belgian artists to give their imaginations full reign to describe their ideal city in 2025. Utopian no doubt, but above all full of good ideas to enhance the capital’s image. 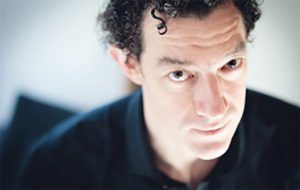 “What Brussels needs most is a little love and affection. Re-adopt it to love it and put a stop to all this hotchpotch. Give an experts committee composed of sociologists, planners, artists, architects, engineers a little time to forge a long-term overview which would see residential, office and commercial areas coexist without there being entire areas like the Rue Neuve or the Rue de la Loi that are heaving in the daytime and deserted at night. Another priority: develop a metro worthy of a big capital that would serve all parts of the city, even those further out. A real meshing of the underground, quick, efficient and prioritised over trams and buses which get held up in traffic. ” 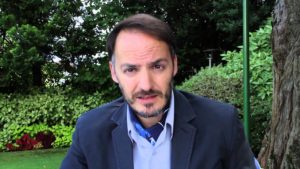 “Mobility is at the root of better-living problems in the city. To stem the flow of cars, we first of all need to finish this RER so that it is a real alternative for the 200,000 commuters. Furthermore, these journeys create stress, poor air quality and therefore health problems. I would therefore be for cutting subsidies for company cars, creating a sticker so that Brussels residents pay less than commuters, to encourage people to use the car less and where the money made would pay for repairs to and upkeep of the tunnels. And finally, for pollution, I would ban diesel as they have done in Japan. “ 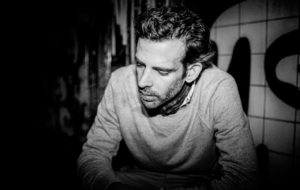 “Another alternative would be to suitably develop areas reserved for vulnerable users. Having been a skater and cyclist for a long time, I would give greater priority to anything that enables people to move around, doesn’t cost very much apart from human energy and above all doesn’t pollute. For the bicycle, I think each street should have a cycle lane and that real safety efforts should be made so that cyclists feel less intimidated by traffic. Finally, I would increase the number of park-and-ride car parks where users would be encouraged by free public transport or by a really attractive bike rental offer.

The other primordial point is culture and cultivation First of all, this would involve encouraging small-scale fruit and vegetable cultivation at home, in allotments or parks. Imitate New York, which provides places like flat roofs and which sends agents round to people’s houses to advise them. Next, culture by restoring art to its rightful place by creating a real contemporary art museum and through administrative simplification so that developers or the council welcome artists into run-down areas to recreate a dynamic and bring certain neighbourhoods back to life. “ 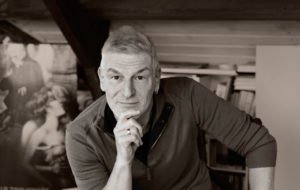 “I adore tags because they are without a doubt the most wonderful expression of city life, unlike architecture which has now slipped into pure and functional lines that are almost inhuman. I am a staunch defender of art in the city like the appearances of works in the style of those of Arne Quinze in the Avenue de la Toison a few years ago.

My other proposal would be to provide access to free wifi. Communication and technology will provide greater safety which is another basic reason why people don’t use the metro any more. Wifi could then be like the advent of street lighting which reduced crime levels. In order to improve harmonious living and to reduce community tension, I would promote the subtitling of the 2 communities’ television news so that people have less misconceptions. “

Ali Thabet, danser and choreographer: “A city by and for people” 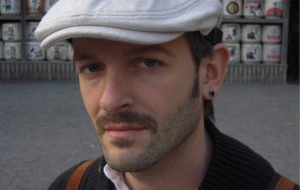 “We should take the example of Scandinavia where the individual is the primary concern. Everything there is done and conceived so that people want to walk, stroll, use their bicycles. Here, the first time I went to the pedestrian zone, I had the impression I was in Mad Max. They say it has revitalised the centre, but now it’s even more cut-throat than before because nothing was done by agreement with the district’s residents and its tradespeople.

My first proposal would be to redo the stations and especially the horrible Gare du Midi as it is the first thing people see in the city when they alight from Thalys and from Eurostar. I travel a lot by train and every time I return from abroad I am horrified by its dullness. Nothing but lighting, it’s really sad… And very Belgian. We are masters at not realising how rich this city is. ”

Share this article:
» Culture » Dreaming up Brussels in 10 years