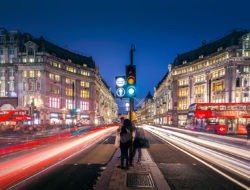 The large shopping streets, an alternative to the declining... 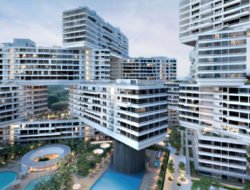 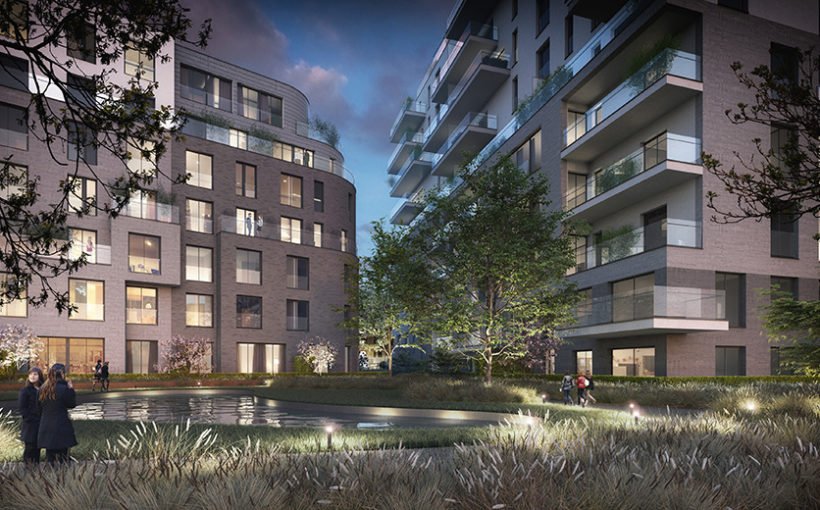 Edith Cavell: a clinic is turning into a residential district

Edith Cavell, the famous clinic in Uccle, will be redeveloped into a new city district mixing homes, shops and a 2,000m2 garden.

Since Sunday 10 December 2017, the famous Edith Cavell clinic, in Uccle, has been closed. Its last patients have been transferred to the new Delta hospital in Auderghem. Completed in the autumn, this mega hospital complex will take over from the Chirec clinics.

But what will happen to the Uccle site? This question has been the object of study for several years now. The thing is, being nestled in a residential district with high potential, the clinic has attracted a string of candidates for its redevelopment. After several offers, the AG Real Estate/Burco pairing carried off the prize.

In its outgoing version, Edith Cavell, has ten floors above ground on top of three basement floors, along with 130 parking spaces. More than required for an apartment complex….But for the developers, the aim is to create, by summer 2021, a real residential district with a mix of homes and shops and, the icing on the cake, a 2,000m² garden inside the block.

AG Real Estate and Burco submitted a permit application in 2017 and the public inquiry has just ended.

In the end, 150 apartments, a thousand m2 of shops and 199 car parks will be housed in the heart of a new Cavell district, renamed “Cavell Court“.

The project envisages a significant reduction in the built volumes and its division into 5 independent entities, all with deliberately differentiated architectural styles. Out of the 25,000 initial m², the developers will keep a total built area of 20,000 m2. With a mixed offer (from the single studio apartment to the 2 and 3-bedroom apartments), penthouses, basement car parks, and, above all, the transformation of the facades.

This aesthetic metamorphosis will be performed by Assar Architects, which was also responsible for NATO’s new headquarters and… the Chirec hospital in Delta. But in Uccle, the architects’ mission will be more poetic: to create a quality, green residential block and make the current building less imposing by opening it up more, letting more sunlight in and adding new volumes.

With a markedly increased number of parking spaces, residents should gain greater mobility and peacefulness. The aim, depending on the issue of the permit, is to deliver the 150 flats at the same time, during the 2nd quarter of 2021.

» Architecture, Other, Real Estate » Edith Cavell: a clinic is turning into a residential district