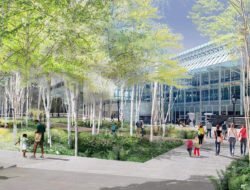 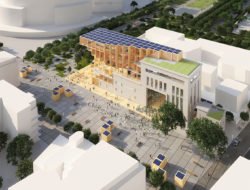 Odyssée Pleyel: a new life for an old industrial...

Five examples of big cities that want to ban cars

One third of greenhouse gas emissions comes from transport in the world’s major cities. Oslo, London, Ljubljana, Barcelona and Brussels lead the fight against cars.

By 2050, more than two thirds of the world’s population will live in cities, many of them in megalopolises of more than 10 million people. How will we organise our mobility? Congestion, air contamination, population growth… On the verge of asphyxiation, more and more cities are seeking to limit car traffic and even ban cars. Starting with the most polluting ones. But how does one take efficient measures that are in principle not well perceived? An overview of the ideas adopted by five major European cities to combat car pollution and transform modes of travel on their territory. 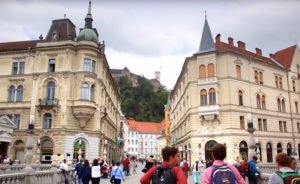 For the past ten years, the Slovenian capital is abounding with bikes, buses and pedestrians. The Ljubljana Vision 2025 plan, signed in 2007, aims to adopt a sustainable mobility strategy that focuses on “soft” mobility, which has strongly encouraged the city to phase out motorised vehicles, except buses, taxis and delivery vehicles. As a result, noise pollution has been reduced by six decibels and greenhouse gas emissions by 70%. The advantage: due to the small size of the Slovenian capital, almost all its emblematic places can be easily visited on foot. 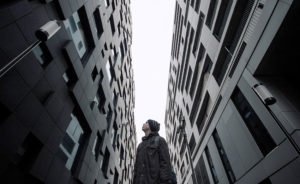 In the shadow of Stockholm, its large Swedish neighbour, Oslo stands out for its commitment and brimming creativity. Oslo is clean and green and has the advantage of being small, making it ideal to visit on foot. Its historic centre is really small. It is indeed this part of town the city council is clearing of cars. Since 2018, more than 760 public parking spaces have been abolished and one by one, streets are forbidden to cars to favour pedestrians and sustainable transport modes (bicycles, scooters, etc.). To overcome the resistance of its inhabitants, the municipality has also put the emphasis on well-being: the “purge” of cars has given birth to extended cycle paths, terraces, green spaces, playgrounds…

London: giving the centre back to the pedestrians 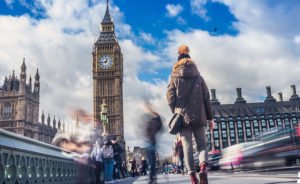 Every city planner wants to avoid the Oxford Street problem. This famous shopping street in London is 1.9 kilometres long and is regularly jammed. Buses travel just a little faster than pedestrians, spitting out one of the highest concentrations of nitrogen dioxide in the world. The bigger the cities, the more they slow down. Despite a massive loss of individual cars, average travel speed in central London was officially 11 km/h in the first quarter of 2017-2018. The difficulties in transporting nearly 9 million people remain considerable. The mayor of London, Sadiq Khan, has therefore set a target: 80% of travel within Greater London will be on foot, by bike or public transport by 2041, compared with 63% today. How can this be achieved? First, as from April polluting cars (including old diesels) pay 15 euros a day in the city centre. The zone will be extended in 2021. Secondly, major cycle paths have been built. Finally, Crossrail, a kind of new RER line from East to West, will open in 2020, and another North-South Line is under study.

Brussels: giving the city back to the people 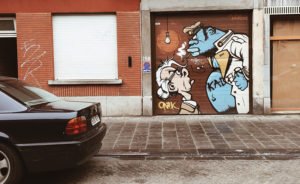 In 2015, Yvan Mayeur, the socialist (PS) mayor of the City of Brussels, dared what no one had dared before: to create a vast pedestrian zone in the heart of his city. This project cost him his career. But since then, the downtown area’s been transformed. Exit the urban motorway between gare du Nord and gare du Midi. Since then, local authorities have decided to reduce the speed limit to 30 km/h by 2021, a measure designed to encourage “clean” mobility, on foot or two wheels. Ban the car all together? The region prefers to operate in stages, with a low-emission zone that is gradually being closed off to old diesel vehicles. Philippe Close (PS), the current mayor, invests at the same time in a ‘reappropriation of public space’ with narrow roads, the creation of wooded squares and green spaces. All with the aim of creating vibrant neighbourhoods. 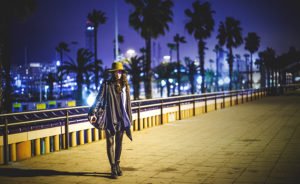 In four years, Barcelona has created five “supermanzanas”. Supermanzanas are ‘super-islands’ in which only authorised vehicles (public transport, inhabitants, emergencies etc.) can drive and where the speed is reduced to 10 kilometres per hour. The objective: to discourage car drivers. The first one, located in the popular district of Poble Nou and inaugurated in 2016, has regained 25,000 square metres of public space, at the expense of cars. According to the city council, two years later, the number of shops on the ground floor increased by 30% and circulation inside the super-islands dropped by nearly 60%. The objective of the supermanzanas is also to contribute to the reduction of CO2 emissions by 45% in 2030, a goal to which the municipality is committed. Recently, three new super-island projects have been launched in the heart of the city, in the districts of Eixample and Sant Gervasi.