Italy: positive and generous architecture at the service of... 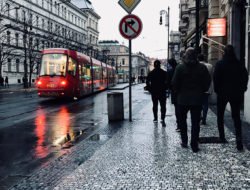 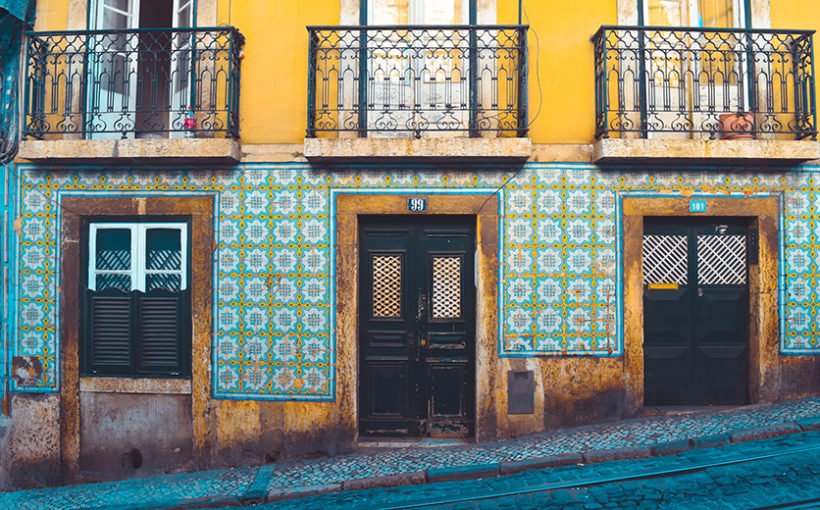 Lisbon: the municipality returns empty apartments to its inhabitants

With tourism and Airbnb rentals currently at a standstill, the city itself becomes a tenant and then relays the housing to the local population.

The initiative of the municipality offers owners up to 1,000 euros per month to rent the apartments to the city for a minimum period of five years. The city will then sublet these apartments to residents who qualify for affordable housing. The rents claimed by the city will be capped at one third of the tenant’s income.

The idea solves two problems at once: it makes it possible to find a use for the now vacant apartments while feeding a housing market that has become expensive with affordable housing. And if 1, 000 euros is less money than some of these owners could have gotten from tourism, Lisbon is betting that the guaranteed income stream over five years will still motivate many owners. 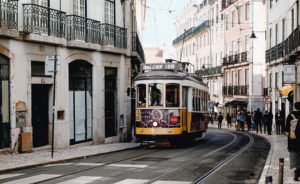 So far, almost 200 owners have registered. “We need to change course“, Mayor Fernando Medina told The Guardian. “This should change the way the housing market works here in the city.” The municipality of Lisbon has already provisioned 4 million euros, for this first year of subsidies.

In recent years, many cities have found that a proliferation of short-term apartment rentals to tourists through platforms like Airbnb is driving up the cost of housing for residents and degrading the character of historic neighbourhoods.

Lisbon’s initiative, which had already started before the 2020 crisis, was welcomed by many observers. Luís Mendes, a geographer member of the citizen platform Living in Lisbon, pointed out that recent events “have highlighted the housing imbalances in Lisbon. We now have a Town Council that has proposed an interesting project and one that is aware that having a roof over one’s head is a fundamental human right.“

Other cities, such as Vancouver, Barcelona, Amsterdam or Venice, have undertaken similar initiatives, with equally encouraging results.

» Architecture, Other, Real Estate » Lisbon: the municipality returns empty apartments to its inhabitants