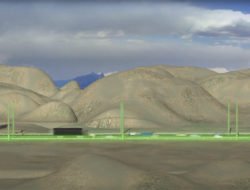 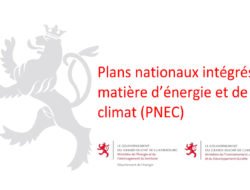 A spectacular urban farm project was born on the rooftops of the Palais des Expositions in Paris. The ambition is to make it a model of responsible production on a global scale.

Aubergines, strawberries, tomatoes, chard, and herbs now happily grow on top of Paris Expo, Porte de Versailles. Once the project is completed, it will occupy 14,000 m². At present, it already covers a third. The project, which was long and costly to install, essentially uses two gardening methods: aquaponics and hydroponics, both are electronically managed. NU-Paris (for Nature Urbaine) has made sustainability its creed. Thus, the columns of the aeroponics system (which produces strawberries and lettuce) retrieve 90% of the water used and reinject it into the sprinkler system (therefore working almost in a closed circuit).

In addition, no water treatment or filtration is necessary, as nasturtium and borage plants fully play their phytosanitary role. Bumblebee hives have been installed, but the plants also attract pollinators.

Produce from the farm, which, for food safety reasons is not open to the publicis sold to local restaurants. However, a small section can be visited with a guide, helping to understand the way it works and its values. As Sophie Hardy, the farm’s manager explains, ‘the idea is to reconcile city dwellers with their food and present urban agriculture as a model for supporting the resilience of the city of the future. Urban agriculture is complementary to traditional agriculture, by also making it possible, on a small scale, to feed the city’

Finally, as many Parisians do not have a garden or an allotment, ‘Parisian beds’ are rented out to those who would like to grow their own crops. They will be guided by NU-Paris gardeners. Production from these plots alone should provide food for 1,500 families of four people for six months, between May and October.