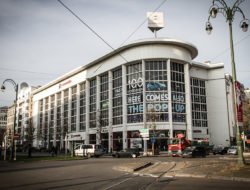 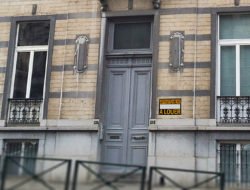 Better to rent in Brussels than in London 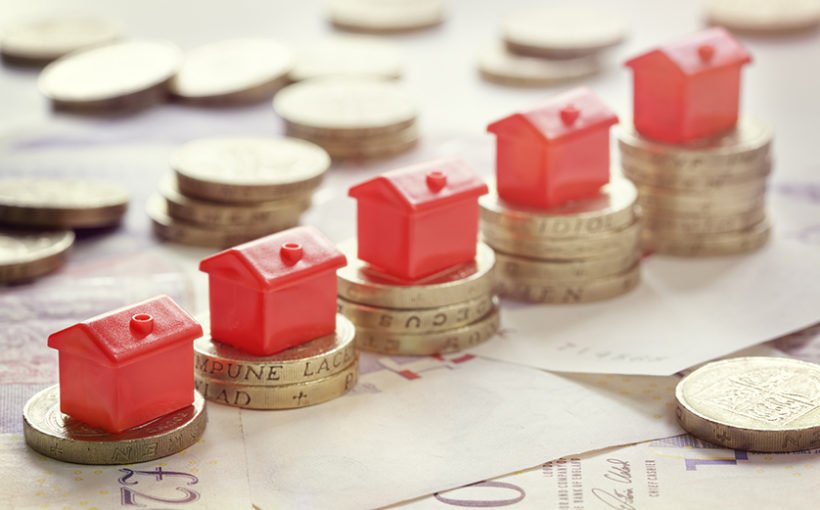 After falling prices in the first three months of the year, the value of real estate is soaring. + 4.5% in Brussels, + 3.9% in Wallonia, + 2% in Flanders … A small surge before a lull or a trend made to last?

The love of Belgians for bricks is not cooling off. But at this moment it is better to sell than to buy. In the second quarter of 2017, the average price of a home in Belgium was 239,251 euros, we learn from the new barometer of notaries. This is a 3% increase compared to the first quarter, which was a record in number of real estate sales in the residential market.

Concerning houses, this rise is 4.5% in Brussels (to 434,606 euros) and 3.9% in Wallonia (to 183,670 euros). This increase has been seen in all of the Walloon provinces except Namur according to the notaries. In Flanders, house prices remained relatively stable, with an increase of 2% (to 264,037 euros). “The decline in the average price of dwelling houses observed in the first quarter of this year does not therefore appear to be continuing. In the last quarter, the average price has not only increased in Belgium but also in the three regions,” said Bart van Opstal, spokesman for notaire.be.