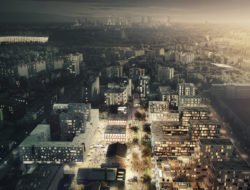 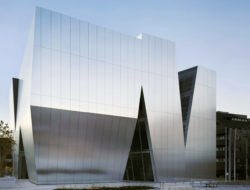 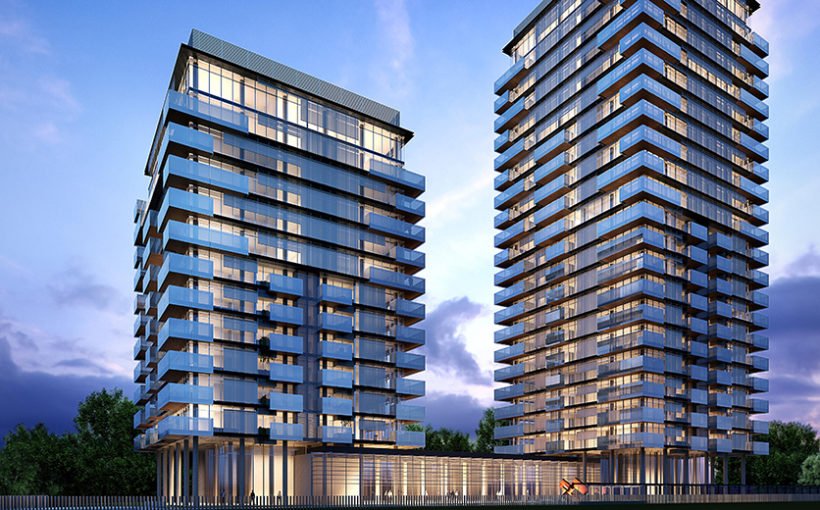 Did you know the UP-site tower might have a twin? At the end of 2018, Atenor announced the acquisition of a 7,150m2 plot of land located in the heart of the Floreasca/Vacarescu district in Bucharest. The objective: to construct two residential towers of 14 and 24 floors, for a total of 250 apartments.

In Brussels, Atenor was the first real estate developer to take up the challenge of building the UP-site tower for mixed use. The 140-metre high UP-site, located on the edge of the Canal in the North district, has 252 apartments, ranging from pieds-à-terre to penthouses. It is not only the highest housing tower in the country, but it also one of the most beautiful urban challenges of the capital since in 2010, when the project was launched, the banks of the Brussels canal were not much more than a geographical area instead of the residential neighbourhood it was to become.

In itself, UP-site has become an emblem. Located where it stands out on its own, it has succeeded in becoming the face of a neighbourhood, giving it a new attractiveness and changing the socio-economic profile of the population. The La Hulpe-based developer, which is in full expansion, wanted to repeat the success on an international scale. While the real estate company’s portfolio currently has three office projects in Bucharest, representing a total area of 137,700 square metres, Atenor announced last December it had taken its first steps in the residential real estate market of the Romanian capital, as it had acquired a plot of 7,150 square metres.

The motto: mixed use

The project is located in the heart of the Floreasca/Vacarescu district, between the Floreasca Lake and the metro station Aurel Vlaicu, close to the best shopping centres in Bucharest (Strollada and Baneasa). This neighbourhood in full bloom is recognised as the business hub of the Romanian capital. Office complexes have an occupancy rate of more than 95%.

But for Atenor, it’s all about creating housing and injecting life into the neighbourhood. The “UP-site Bucharest” project consists of two residential towers of 14 and 24 floors, for a total of 250 apartments. Wishing to make this vertical project one of the most important developments in Romania, the promoter naturally focuses on the architectural and environmental qualities of the future towers. As in Brussels, the motto is mixed use. Commercial and service spaces, as well as 400 parking spaces, will complete this project, the result of which should be visible in 2021.

» Atenor, Other, Real Estate » Romanian Twins for the UP-site Tower