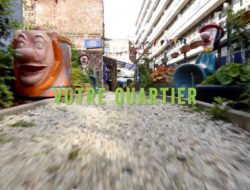 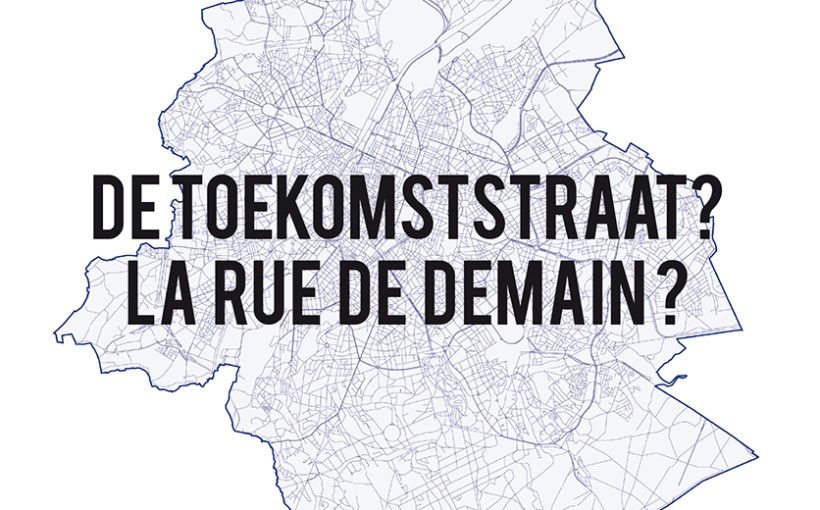 In collaboration with the current Bouwmeester, six municipalities have just published a guide with best practices for the redevelopment of “local” streets. They hope their guide will be followed by others at the regional level.

Local streets make up more than 50% of the urban fabric and therefore play a decisive role in city life. In Brussels, they are transforming. Keywords are reduction of speed, better distribution of the modes of transport in public space and more green space. This booklet, entitled “Public space: 10 tips to improve local streets” advocates more ambitious policies in terrms of the urban development of local streets. For all future works, with models that illustrate each ambition.

The result of an unprecedented collaboration between the teams of Kristiaan Borrett, the current Bouwmeester, and the aldermen of six municipalities (the City of Brussels, Ixelles, Saint-Gilles, Jette, Anderlecht and Koekelberg), this booklet is also an opportunity to express oneself on some of the difficulties frequently encountered by municipalities when trying to apply them as part of their redevelopment policies. Some examples? One of the recurring answers seems to be: “We’ve always done things like this”.

The vademecum has some innovative proposals such as the idea of systematically replacing the asphalt of street parking spaces by other materials to make the street look narrower. It comes at just the right time for municipalities such as Saint-Gilles that wants to create a new traffic plan in the streets near the Gare du Midi, with less traffic and lower speed limits.