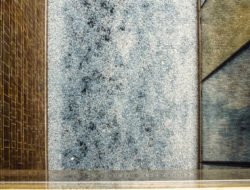 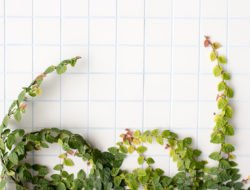 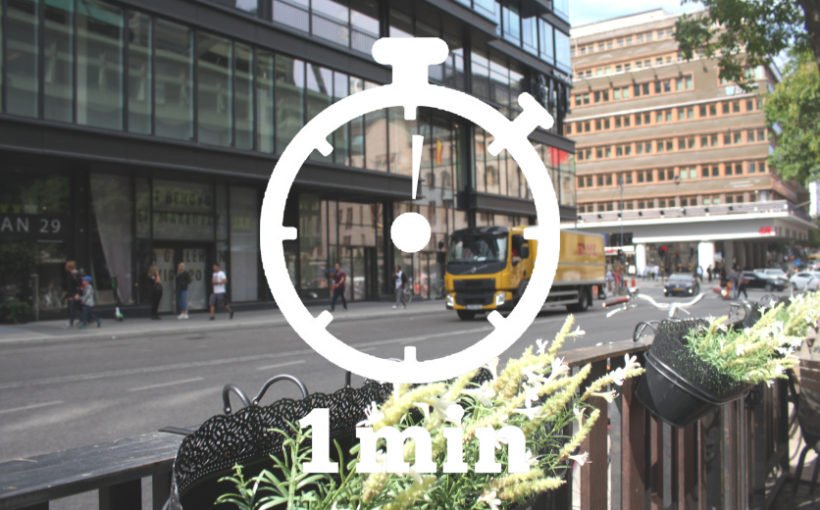 Here’s something stronger than “The Quarter-Hour City”, the district-wide urban planning programme implemented by Paris: Sweden has a hyperlocal project with the redevelopment of… every single street!

While Paris aims at accessibility (transport, shops, health, leisure…) within a radius of 15 minutes on foot or by bike and while the superblocks of Barcelona concern portions of the city of nine blocks, the Swedish Street Moves project operates at a single street level, paying attention to “the space in front of your front door and that of your adjacent and opposite neighbours”.

The end goal is very ambitious, even if it is different from the other two cities: it’s about rethinking and transforming all the streets of the country in the 2020s, so that “every street in Sweden is healthy, sustainable and lively by 2030”. This project had been started before 2020 but it has been accelerated since the health crisis

Redesigning your own street

Through workshops and consultations, residents can decide for themselves how much street space is used for parking or other public uses. By rethinking pavements as possible meeting places, the project seeks to change the perception of streets which were previously seen mainly as places for driving and storing cars. 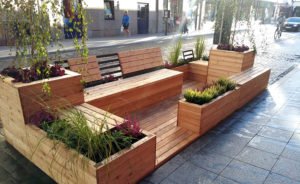 To achieve this goal, the municipalities will provide street furniture units based on the parklet model, an idea that was born in San Francisco. This is a street furniture kit designed to fit the dimensions of a standard parking space and built with wooden pallets. These blocks, which fit together like Lego, can be equipped with planters, racks for bicycles or scooters, play areas for children or even charging stations for electric cars. It is a modular system, which can be adapted, modified, remodelled or supplemented. 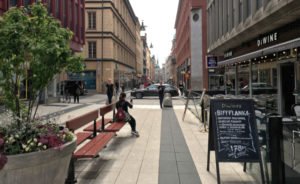 So far, Street Moves has carried out the experimental redevelopment of four streets in Stockholm and it will soon expand to other neighbourhoods in Gothenburg and Malmö.

The main merit of this programme is to give the street back to residents thanks to the greater involvement of citizens in urban transformation.