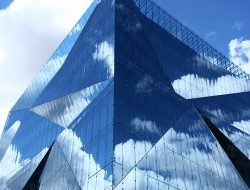 The ideal sustainable city of the future is already... 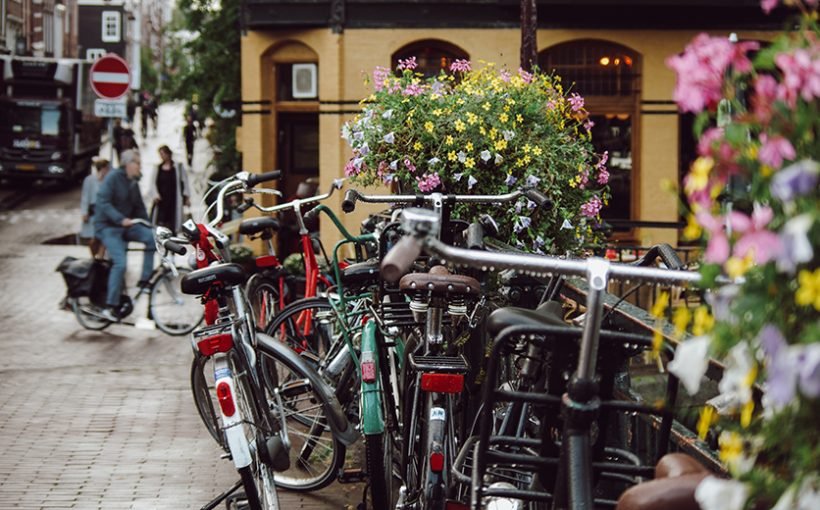 The bicycle, an urban planning tool

Nowadays, many large cities have included bicycles in their urban development to promote a healthier and more economical life. Here are some notable initiatives to adapt the city to the benefit of two-wheelers.

The chicken and the egg

Is it thanks to the increase in cyclists that cities will become cleaner, or on the contrary, because cities will improve their urban infrastructure that cycling will become widespread?

The bicycle is undoubtedly not in itself an aim to change the mobility habits of citizens. On the other hand, the many benefits it brings (trade facilitation, social inclusion, access to employment, health, reduction in atmospheric pollution, etc.) make it an ideal tool for establishing new urban planning policies.