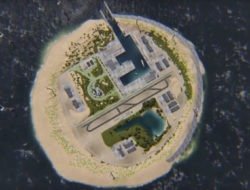 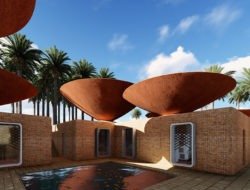 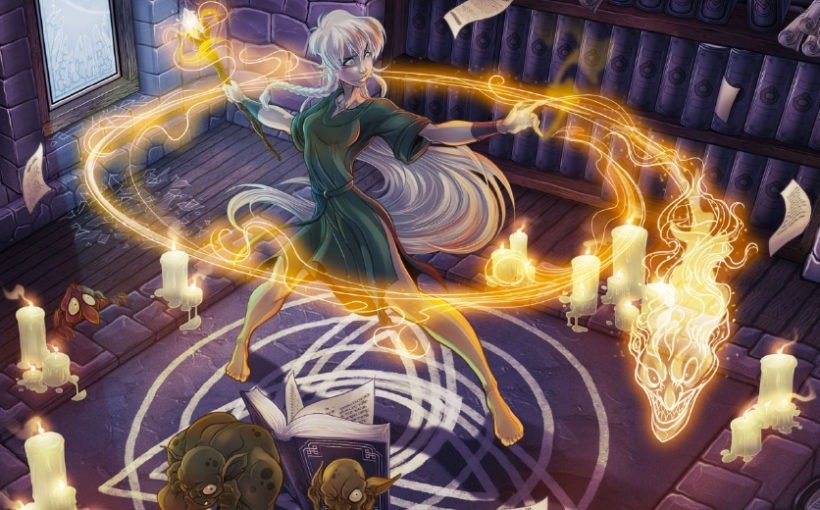 The city, an “augmented” playing field

Conceived in Japan and now a showcase attraction all over the world, escape games conquered Europe about a year ago, with the famous Pokemon Go. With treasure hunts, Cluedo and role play, the concept has also attracted cities, which see potential tourism, cultural and economic benefits in it.

Just one example is: “Wizard”, a smartphone game in augmented reality created to boost certain French historical sites. The app takes the form of a role play where every action done by the player in a real place makes his virtual character evolve. The latter has to capture legendary creatures and go on quests.

A mixture between Harry Potter and World of Warcraft in the heroic fantasy element and Pokemon Go in the way it works. “If the player visits a fort, he will be better at defence. If he walks a lot, he will gain in endurance”, explains Laurent Kerbrat, cofounder of Crewnicles, the game’s editor.

The “plus” provided by the Wizard? The tourism component. The objective is to encourage people to discover a region with a heritage and culture-related input. “When you fight a dragon in a monument, you learn things about how it was built…, Laurent Kerbrat explains. The tourist information centres have contributed to enhancing the content with their expertise.” Under testing by Redon and La Gacilly (Ille-et-Vilaine), this location-based fantasy has been announced for the summer. But it may be replicated in other countries.

This new urban fashion dedicated to entertainment is the reverse of other, older, models, such as amusement parks. So we don’t conjure fantasy landscapes out of thin air… we re-appropriate the city by introducing fantasy into it.