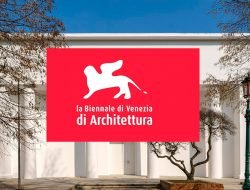 The Venice Biennale 2023, with Africa as the laboratory...

The new life of 100 Liverpool Street

This former office building from the 1980s has become a flexible commercial building, adapted to the 21st century, adopting a clear strategy: keep what could be salvaged, remove what could not, and add what was necessary.

The original building at 100 Liverpool Street was built in the 1980s by Arup Associates in response to the phenomenal development of the banking industry at the time. It featured a stone façade and internal arrangement that limited both the view outside and admission of natural light.

In 2012, Hopkins Architects decided to update it to the “24/7 modern lifestyle”, by retaining and renovating much of the original structure, rather than demolishing it. To limit the consumption of materials, all the original foundations were preserved, as well as half of the superstructure.

Across its total interior surface area of 67,649 m², the new 100 Liverpool Street offers three levels of boutiques, bars and high-end restaurants, plus almost 1,300 m2 of office space. The building also has a restaurant in the sky, offering spectacular views, and its own access to the brand new Elizabeth Underground line, serving Heathrow International Airport

The building is located above several railway tracks and beside a bus station, adding considerable complexity to the design and construction process. The original cladding has been replaced by a curved glass façade. As the budget did not allow for the use of curved glass, the designers used projecting fins topped with a profiled steel beam, creating the general sense of movement.
The new heat recovery systems, used for the building’s hot water, also help reduce energy demand. About 40% of the façade is opaque and lined with insulation to prevent heat loss. 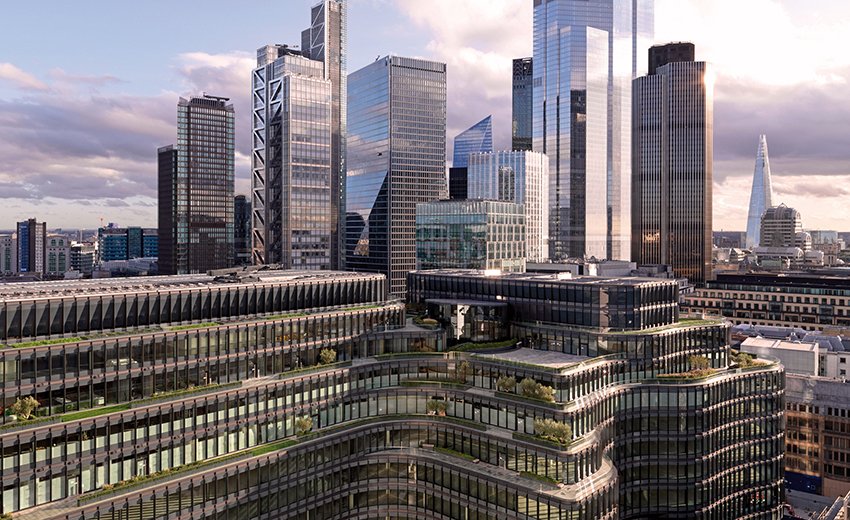 An example of environmental sobriety

An atrium with an original staircase was also added to the heart of the building to allow daylight in. To limit the building’s carbon footprint, the new superstructure is mainly made of steel and composite steel frames. When concrete was needed, low-carbon granulated slag was used.

100 Liverpool Street is British Land’s first carbon-free project. It received an “outstanding” rating in BREAAM (measurement of the environmental performance  of buildings) and has been selected for the following awards by the RIBA (Royal Institute of British Architects): RIBA London Award 2022, RIBA London Client of the Year Award 2022, RIBA National Award 2022 and Stirling Prize 2022.