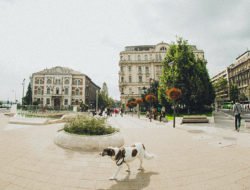 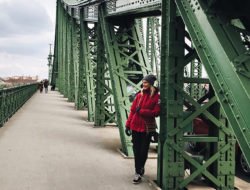 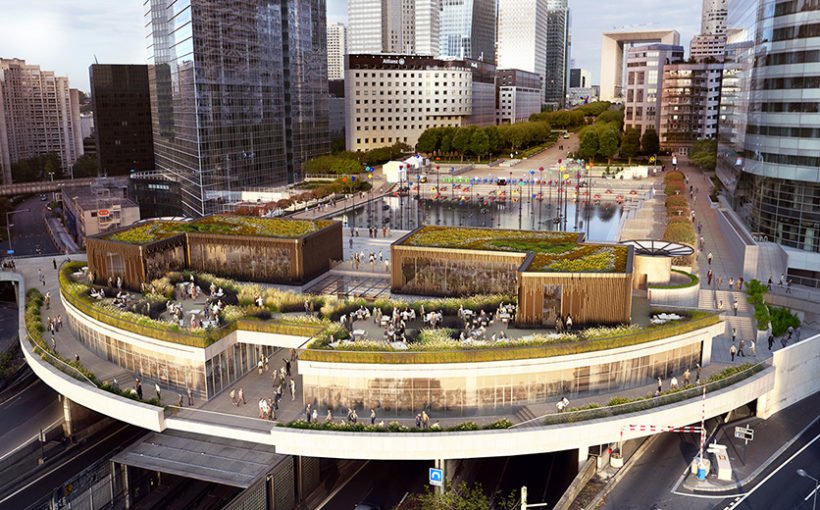 Sixty years after its creation, La Défense will get a makeover. This emblematic district of Paris will be completely reinvented. Here are three innovative projects that will radically change the largest business district of Europe.

While negotiations between London and Brussels are struggling, the business district of La Défense – the largest business district of the EU, which employs 180,000 people – is regaining international momentum. Like Chubb, which has already transferred its European headquarters to Paris, groups such as Société Générale, JP Morgan and HSBC have announced their intention to relocate their London teams west of Paris. And it is no longer a mystery that the European Banking Authority (EBA), forced to leave London after several years because of Brexit, is also coming to La Défense.

This district, wanted by General de Gaulle, is now sixty years old and wants to get rid of its image associated with the closed culture of large CAC40 groups and a functional and hierarchical vision of work, embodied in its vertical glass towers. Today, it focuses more on a social mix and diversified functions to transform the district into a living neighbourhood with new art galleries, vegetation, vegetable gardens shared by workers and residents.

This winter, Oxygen, a large complex of organic, short-circuit restaurants, built with wood and bamboo, will open its doors. A creation of Stephane Malka Architecture, it will offer what doesn’t exist at La Défense just yet: a trendy bar that becomes a nightclub with DJs, restaurant chains and a festive modular space of over 300m2. But also a co-working space with workshops led by experienced coaches. The goal: to transform La Défense into a new residential neighbourhood. Oxygen comes after the U-Arena, the largest indoor venue in Europe, the boutique hotel Citizen M, and many hybrid concepts of co-working (NextDoor, Kwerk, L’Alternatif, and fintech incubator Swave).

In addition to these diversification projects, eight towers will be built by 2024. They will accommodate new businesses and services for a total of 461.000m2 of offices. Among them The Link, the future headquarters of Total. Two huge towers, designed by the architect Philippe Chiambaretta – 167m for the “small” one, 244m for the highest one – will not only be the tallest towers in France but will also provide 120 000m2 of office space spread over 52 floors. By itself, the building will quadruple the office space of this district that already has so much of it. All floors will be duplexes, creating an area of 6,000m2.

Finally, La Défense is preparing to welcome a new neighbourhood around a new station of the RER E and the Grand Paris Express. The future Groues neighbourhood will have plenty of green spaces and will be mixed, with 340.000m2 of housing, 200.000m2 of offices, incubators and wooden buildings. This vast development operation, which has already started, will be completed in 2030.