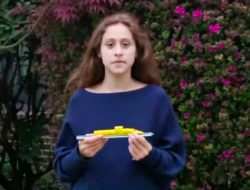 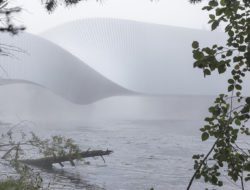 A museum of contemporary art that looks like a... 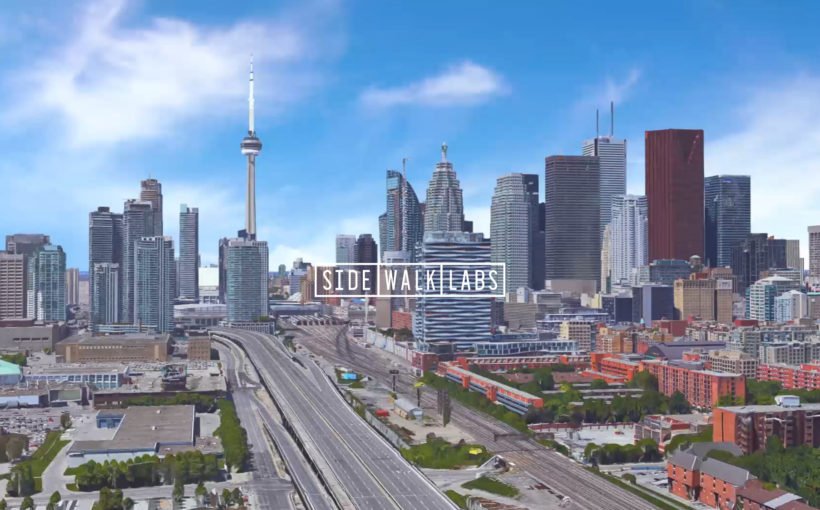 After months of tension, the Canadian metropolis decided on Thursday, October 31, to continue its partnership with the digital giant. But Sidewalk Labs had to make a number of concessions, including on the scope of the project or the management of the data collected.

Smart traffic lights, cycle paths heated in winter, robots for waste management… The smart district project designed by Sidewalk Labs, a subsidiary of Google’s parent company, both fascinates and frightens Canadians. In Toronto, all were eagerly awaiting the date of October 31, 2019. It marked the deadline set by the local public authority to decide whether the proposed redevelopment of Quayside, a 5-hectare industrial wasteland along Lake Ontario, into a sustainable, state-of-the-art neighbourhood, would become a reality or would be put away.

The verdict: the Board of Directors of Waterfront Toronto voted to continue the project after Sidewalk Labs agreed to review its management plan, which had been the subject of much criticism. Now that this first step of official validation has received the go, we will have to wait for a final vote, expected on March 31, to know whether this future sustainable and intelligent neighbourhood will see the light of day in the coming years.

The city is not just an app

It must be admitted that, from the outset, this project has accumulated a few pitfalls. The doubts of citizens crystallise on the issue at the heart of any smart city: the collection and processing of data. Because Quayside would have so many sensors and cameras that Google would know almost everything in real time: the behaviour of residents, traffic of cars, cyclists or pedestrians, energy consumption, information that can be used to operate the public services…

To defuse this sensitive issue, Sidewalk Labs has proposed to the community to create a ‘civic data trust’, a sort of joint authority that would be responsible and accountable for the proper use of these data. Alphabet’s subsidiary, itself owned by Google, has also committed to sharing more benefits of the innovations and intellectual property that will be generated through the project, with the Canadian business community and public authorities. An opening strategy that will prove the right choice?