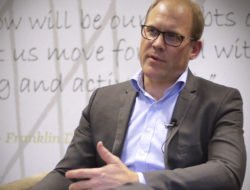 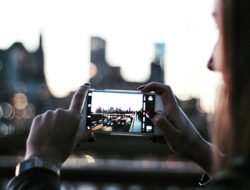 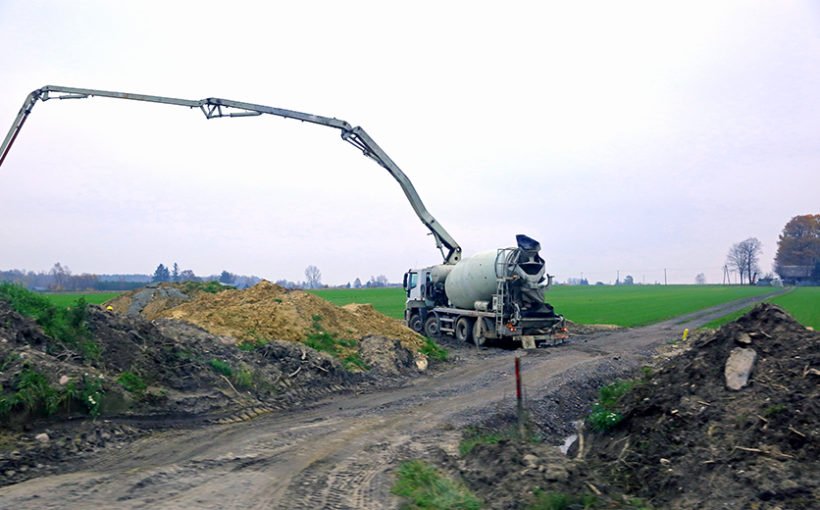 Now that Flanders is stepping on the brakes by 2040, Wallonia is also banning new construction in open areas within its territory. Quite a challenge, seeing as the population will continue to grow either way.

Densification instead of distribution. That’s the idea behind the ‘concrete stop’ instigated by the European Directive that encourages each member state to halt territorial expansion after 2050. As enthusiastic followers of that movement, the Belgian provinces would like to rationalise the number of construction sites and would rather build higher buildings instead of using up more space on the ground. So vacant plots in the middle of the countryside or in suburban municipalities can no longer be used for building purposes. After Flanders, Wallonia also (partly) puts a stop to this by 2025. In 2050 there will be a definitive ban. This will be outlined in the new Walloon Code for Spatial Planning (CoDT) and the Construction Schedule.

It’s a wholesome strategy, but it goes against everything we’re used to. Almost one in two Belgians lives in a freestanding villa with a garden, or they are considering building one. What has changed? Apparently, a concrete political consensus was reached for this issue. At present, as much as six hectares a day in Flanders – and three in Wallonia – are withdrawn from nature in order to build new houses, develop economic activities or to construct new communication channels. The only solution: densify the existing urban areas by building in between two houses or make use of former industrial areas and empty buildings. And new construction can of course be built higher.

Either way, it’s not going to be easy! 300,000 additional families will need to find a place to live in Wallonia by 2040-2050. This causes concern for the industry. ‘We understand that cities can no longer spread out and that green space must be preserved,’ Jean-Jacques Nonet, President of the Walloon Construction Confederation confirms. But he also warns: ‘Construction companies fear that the ‘concrete stop’ will excessively curb the urbanisation while the population continues to grow and the need for residential and economic spaces will remain significant. The lower the supply of building land, the higher the prices will be. And that in turn will lead to less families being able to own their own house.’ Is this ‘stop’ actually a good idea?