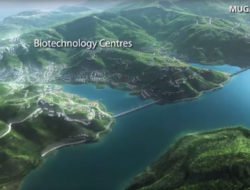 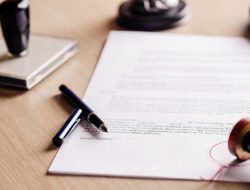 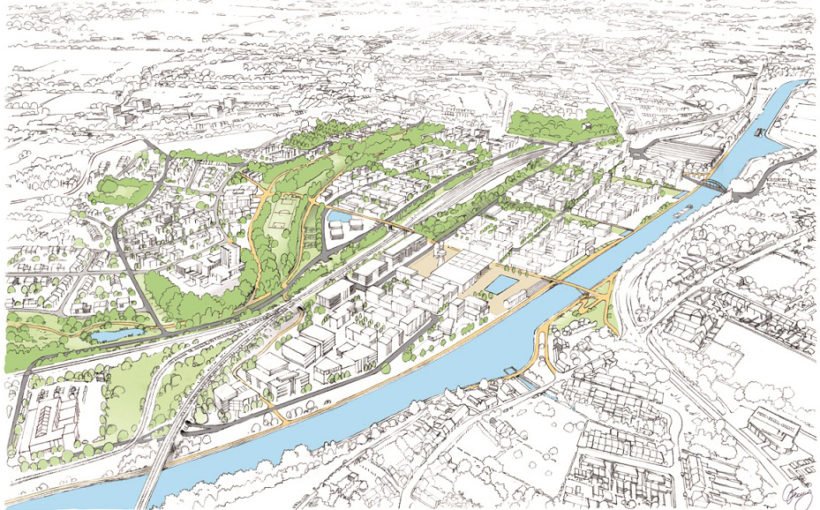 By 2035, Walloon Brabant, where some 400,000 people currently live, will have an additional 40,000 inhabitants, requiring the construction of 30,000 housing units and the development of services such as day care, schools, retirement homes or even sports facilities and recreation. The province is looking for new investors.

Symbol of this demographic growth: the municipality of Tubize, in the west of Walloon Brabant, will shortly be the proud bearer of the title of City, according to a proposal for a decree unanimously approved. This type of promotion had not been awarded since 2009, with Herstal in the province of Liège. Situated along the linguistic border, Tubize now has more than 25,600 inhabitants in just 3,266 hectares, making it the densest municipality in Walloon Brabant. “We have experienced a rapid growth over the last five years and we are experiencing significant property pressure,” says Michel Januth, the mayor of Tubize.

The municipality has certainly suffered from industrial crises, but is now engaged in a process of urban reconversion. Tubize was selected by the Region to develop one of the ten “new districts” of Wallonia; on the site of the old Forges de Clabecq. 2,500 new homes, shops and community facilities are currently under construction. In the province, another new district is planned in Ottignies-Louvain-la-Neuve: Athena-Lauzelle, nestled on the grounds of the university. This is an area of ​​30 hectares, where it is a matter of developing, in a sustainable eco-district, 1,500 mixed housing units: single-family or two-family homes and 50% apartments. To reach, in the long term, a density of 80 housing units per hectare.

In the Walloon Region, the projects are progressing well. With the new Territorial Development Code (TDC), there is a desire to refocus and densify the habitat. In addition to the renovation of urban centres, there is also a political will to concentrate on new districts on the immediate outskirts of urban centres. The “Quartiers Nouveaux” urban planning contest, launched in 2015, is also part of the trend of innovative and original districts. As a result, ten new districts are being built or will be built in Wallonia.

The objective is to cope with the increase in population. By 2040, Wallonia is expected to have an additional 435,000 inhabitants. Some 300,000 new households. “In addition to the demographic challenge, we also need smaller dwellings because of the aging of the population and the reduction of the family unit,” says the current minister of spatial planning, Carlo Di Antonio (cdH). At the same time, the aim is to reduce urban sprawl, which has seriously affected infrastructure needs and has radically changed the Walloon landscape.