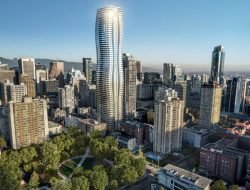 Vancouver is home to the world’s tallest passive building 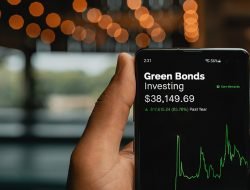 Sowing green bonds to make the carbon transition a...

According to the Green Building Council’s Whole Life Carbon Roadmap, UK buildings are directly responsible for nearly a quarter of carbon emissions in the UK. This finding has led the main players in sustainable building to develop a unified emission management standard. 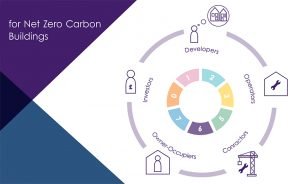 No zero carbon without attacking buildings

Because the steering group believes there is no credible path to net zero carbon without tackling building-related emissions, it intends to apply the new standard to new and existing buildings by setting performance targets to achieve carbon neutrality in 2050. It will also cover the supply of renewable energy and the treatment of residual emissions, including offsetting.

“By working together, we will remove the current ambiguities around these sometimes misused terms and develop a common understanding, based on clear performance thresholds and in line with the country’s climate objectives”, said Julie Hirigoyen, president of the UKGBC.

At the last COP26 climate conference in Glasgow, the government announced even more ambitious environmental objectives than the EU’s Fit for 55 legislative package. London intends to reduce its greenhouse gas (GHG) emissions by 78% by 2035, while the EU has a target of -55% by 2030. 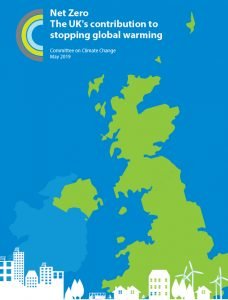 The British government also announced its desire to completely decarbonise British finance and the City of London by 2023 by strengthening the sector’s regulation. In addition, the Palace of Westminster recently passed a €345 million investment plan to help businesses reduce their GHG emissions and improve efficiency. By 2030, this programme is expected to save businesses €1 billion per year in energy costs.