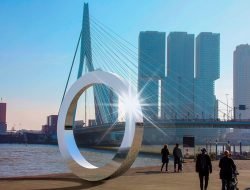 The Solar Biennale is shining on Rotterdam 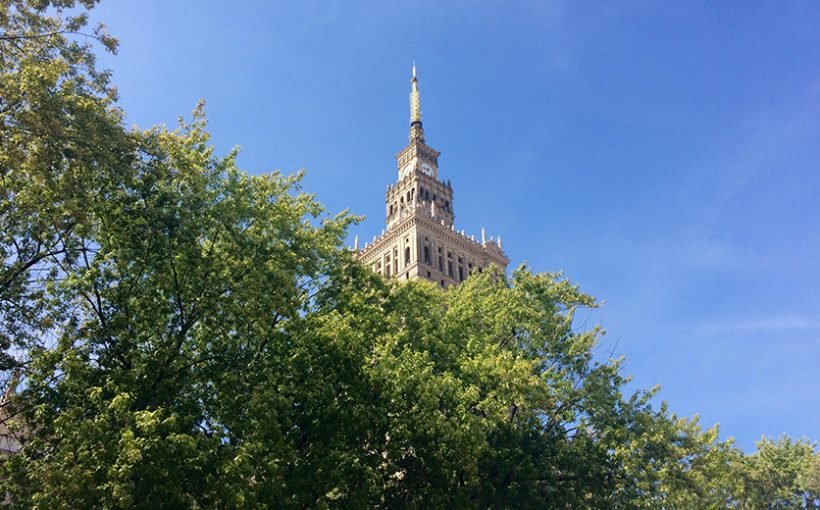 Warsaw rises to the challenge of decarbonisation

The Polish capital intends to convert the challenge of climate change into an opportunity to develop its public infrastructure and transport system.

Warsaw has joined the Race to Zero campaign that aims to eliminate carbon emissions by 2050. At the same time, it will adopt a climate action plan to reduce its greenhouse gas emissions by 40% by 2030 (compared to 2007). 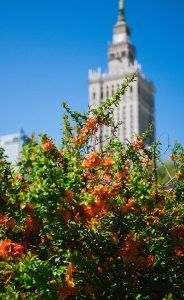 Jacek Kisiel, deputy director of the ‘air and climate’ department, acknowledges: ‘Our determination to decarbonise is hindered by the cost of modernising buildings and short-sighted policies, which have stalled investment in wind and solar power.’

The city’s greatest handicap is no doubt its dependence on coal and gas. According to the European Bank for Reconstruction and Development, coal accounts for over 80% of Poland’s primary energy supply. ‘Warsaw will not be able to reach net zero before 2040, because the two power plants that supply it with energy run on fossil fuels,’ Kisiel admits.

To overcome this, the city will introduce new building standards making heat pumps and photovoltaic panels compulsory in all new public buildings. One major caveat, however, is that the city council will not be able to impose them on the private sector. The city does, however, offer subsidies to private owners who wish to install these technologies or switch to electric cars. 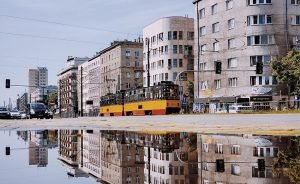 Warsaw suffers from recurrent traffic jams, poor air quality and a lack of parking spaces. MaaS (Mobility as a Service) technology is a possible solution to these problems, claims transport economist Jana Pieriegud.  MaaS makes it possible to use a digital platform to plan, reserve and pay an intermodal journey (in other words, using several means of transport). In Warsaw, it is provided by two fiercely competitive operators: Vooom and Take&Drive.

This rivalry is not the only obstacle to MaaS. ‘Many Warsaw residents are highly attached to their private cars, and many are not aware that these platforms exist due to a lack of public support,’ regrets Dr Pieriegud.

As for public transport, the city’s fleet of diesel buses is gradually being replaced by electric ones, which currently account for 11% of the 160 buses in circulation. ‘While Warsaw is well serviced within the city limits, the situation becomes more complicated further away from the city centre,’ admits Tamas Dombi, director of the city’s traffic management department.

Although Warsaw is lagging behind other European capitals in terms of climate action, its leaders are determined to catch up. ‘The will is there, but patience, determination, money and knowledge are needed to overcome our difficulties on the way to decarbonisation.’ Liszka-Dobrowolska, CEO of Climate Strategies Poland concludes.

» Environment, Mobility, Other, Real Estate » Warsaw rises to the challenge of decarbonisation