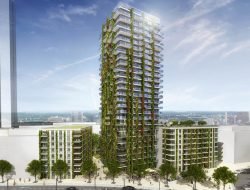 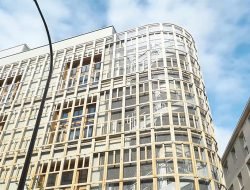 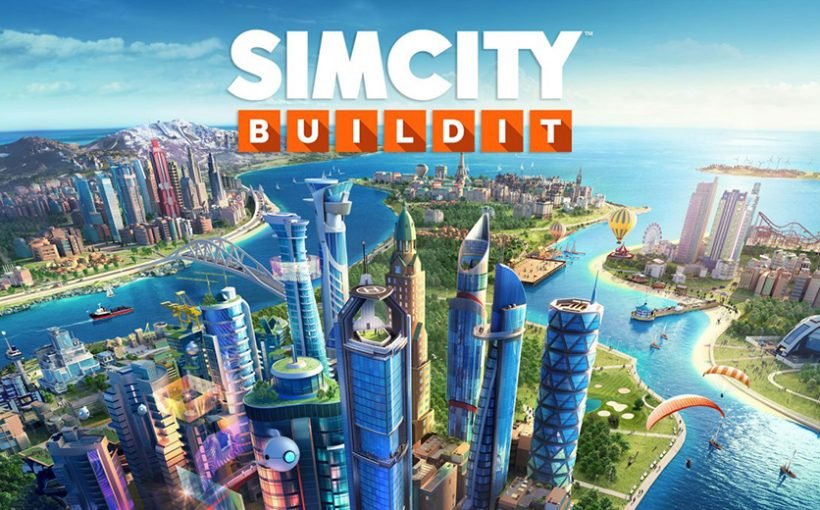 Since the appearance of Sim City in 1989, simulation games have tested players’ ability to balance increasingly complex systems. So much so that many Smart Cities are now inspired by it to meet the needs and demands of their residents. 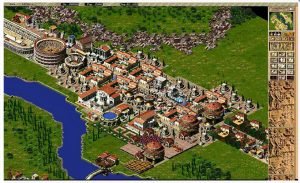 Gamers are probably the only ones to remember it… But which of them hasn’t pulled their hair out, trying in vain to put out the fire in their most beautiful tower or while waiting for the supply convoy delayed by a wildcat strike organised by angry dockworkers?

At the time, city simulators only offered parameters that were not very variable and very (too) simple. Next-generation games have now reached a level of complexity and a degree of realism very close to the realities of an actual city. With the gradual emergence of citizen concerns (mobility, energy, employment, waste management, etc.), video games have rapidly evolved to incorporate new criteria in line with player expectations. Today, if wages and cost of living are still influencing this little virtual world, other concerns are emerging.

When virtual reality becomes a reality on the ground

As with city councils, players must tackle an ever-increasing number of increasingly complex tasks. Today, video games such as City Skylines, Utopia, Caesar or Tropico are so advanced that large cities’ real digital management systems take their cue from these games.

Smart Cities now frequently use digital models inspired by the hyper-realistic models offered by these management and strategy games. So much so that one wonders whether fiction or (virtual) reality has surpassed the other.