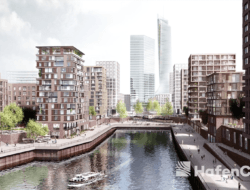 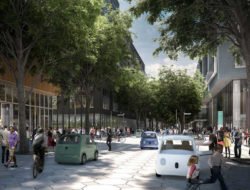 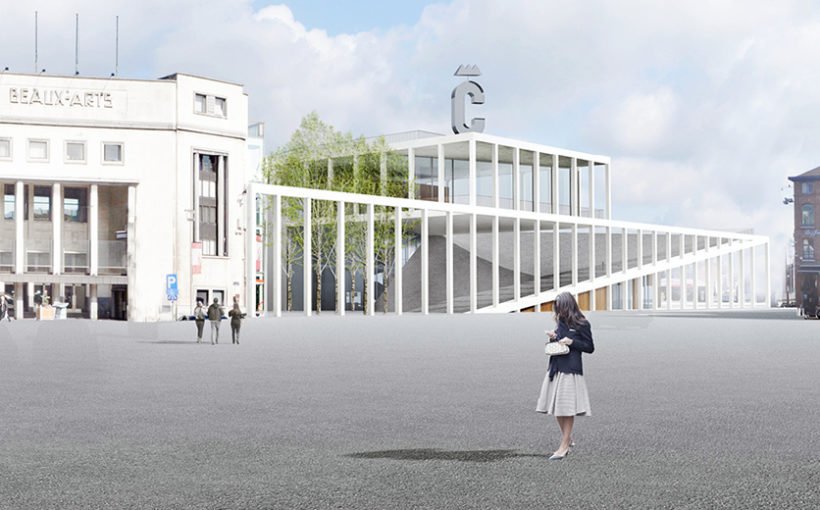 At a time when data is at the heart of all controversy and the subject of increased scrutiny, inhabitants, more than ever, want to reclaim public space, make their voices heard, and invest in local projects. Inclusive and resilient city concepts (shared city or linking city) are seeing the light of day. These concepts respond to the growing demand of avant-garde social connections by combining technological innovation, social benevolence, the principle of sustainability, and local collaboration.

One of the priorities of the municipalities is to increase the involvement of its citizens in the community and neighbourhood. This approach is very recent, compared to the vision in which the elected office decides and people have to follow, but 44% of the 121 surveyed Belgian municipalities confirm they invest more in citizen participation and governance in their smart projects, than in telecommunication, digitization and innovation (40%).

Re-establish links between neighbourhoods, with nature, employment, between people and generations… How to tackle a project with such great ambition? “The first step is to create an identity around a structuring dimension“, says Antoine de Borman, director of CEPESS, the Political, Economic and Social Studies Institute of the Belgian Democrat and Humanist Center political party, and promoter of the concept of the connecting city or linking city.

Give a central place to the inhabitants

Vincent Callebaut is already trying to build this new connecting city. In Cairo, this Belgian architect is building a complex with 1,200 apartments covered with a solar roof, built on a shopping mall and offices in the centre of Heliopolis. Its objective: “To leave behind the monofunctional city with an historical centre, business districts like the one near the North Station in Brussels, and suburban neighbourhoods at the edge of the city”, explains the architect. We want to build a dense, multifunctional, multicultural city that creates connections between all functions and social classes of one and the same neighbourhood.”

Fellow countryman Bruno de Veth (JDS Architects) focuses on the concept of the ‘fifth façade’ where the roof of a building is a place where people meet, grow vegetables or work out, like the one in the new convention centre in Charleroi, planned for 2020. The result: a building where there are no real borders between indoors and outdoors and where visitors to the public space can go and wander around.

And there are many other examples. Groningen has chosen to capitalise on increased bicycle travel; Rennes invests in citizen participation; Berlin focuses its development on the enhancement of artistic and cultural creations. Analysts predict that in the years to come the development of villages in the city will be more important than technological cities. These urban villages, with their own identity, are likely to foster a sense of belonging among its inhabitants and users and to develop interpersonal solidarity as a result.

» Architecture, Other, Technology » From the smart city to the shared city