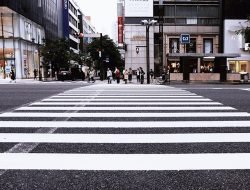 Smart City Expo World Congress is back in Barcelona... 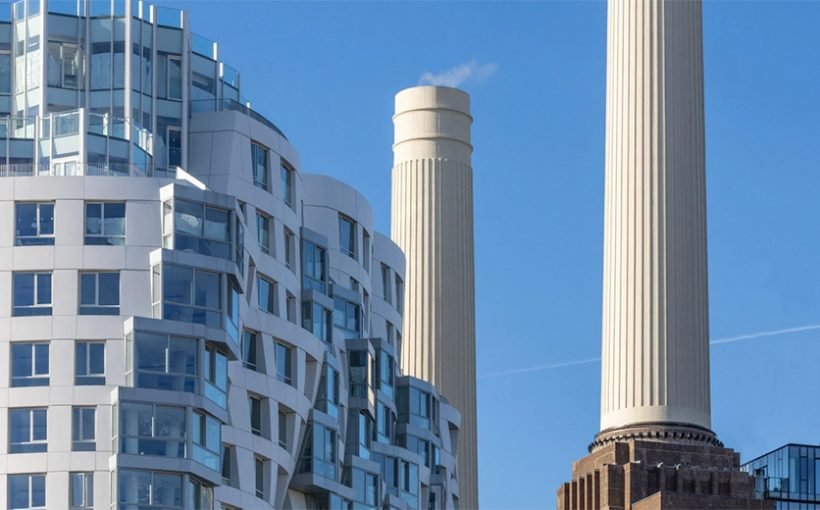 Immortalised by the Pink Floyd album cover of Animals, the former Battersea power station is enjoying a second life. It has become the heart of a dynamic new neighbourhood, connected to the history of the English metropolis, where design, culture, heritage, leisure, and housing come together.

Designed by Giles Gilbert Scott in the 1930s, Battersea Power Station was decommissioned in 1983. Since then, the iconic landmark has languished along the banks of the Thames. But, since 2018, the Grade II-listed building and its surroundings have come to life again. They are poised to become one of the world’s most innovative sustainable mixed-use districts.

The historical structure of the power plant is the focal point of the site’s regeneration, which aims to create a new self-sufficient and vibrant community, as envisioned by Uruguayan architect Rafael Viñoly in his master plan.

Environment and sustainability are at the centre of the project, which, in addition to the protection of this unique heritage, focuses on the responsible management of resources and the protection of its remarkable bird fauna.

On either side of the old power plant rises Prospect Place, a residential complex designed by the American-Canadian architect Frank Gehry, winner of the Pritzker Prize for Architecture. Its corrugated white facades pierced with large windows house 300 apartments. The project also includes shops and a large private garden called Prospect Park.

“I love London. It has a unique culture, history and diversity. Prospect Place was designed to blend in gracefully, respecting the iconic architecture of the old plant”, says Frank Gehry.

When Old and New England meet

The inauguration of Prospect Place will shortly precede that of the renovated power plant. Along with the original technology and switchboards, the space retains its art deco interior and glass ceiling. From now on, it also houses a glass lift in one of its chimneys. With its 15 square metres, the Battersea Power Station Chimney Lift will take 30 people to 109 metres above the ground to discover a 360-degree view of London.

Several firms and organisations, such as Historic England, Wandsworth Council, WilkinsonEyre architects and historic refurbishment specialists Lucas UK, have worked for years to restore the control room to its original glory, this time as an event space.