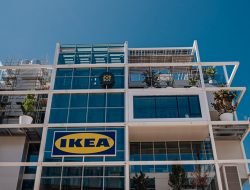 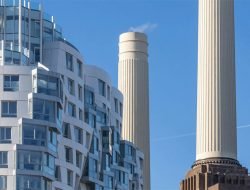 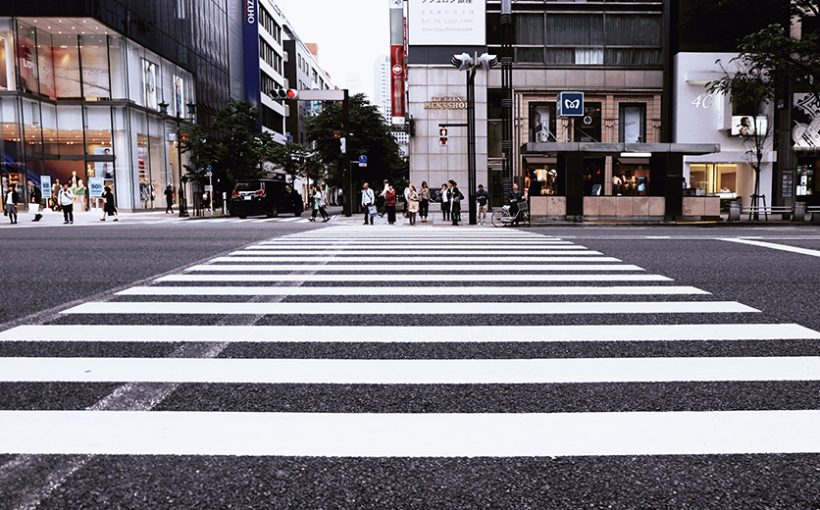 Mixed-use neighbourhoods are recommended to fight against the abandonment of city centres. The mix of housing, businesses, shops and places of entertainment and leisure also plays an essential role in combatting crime, which strikes above all in derelict neighbourhoods.

While there have never been so many inhabitants in urban centres worldwide, we are witnessing a loss of interest in many European city centres. Covid-19 and its consequences have exacerbated the fear of city dwellers of sooner or later finding themselves confined to cramped apartments, amplifying their exodus.

To stop the process, all aspects of urban development must be rethought. The attractiveness of a town centre is measured by its diversity: shops, restaurants, housing, cultural venues, green spaces… accessible on foot, by bike or by public transport. This is called “mixed use“. 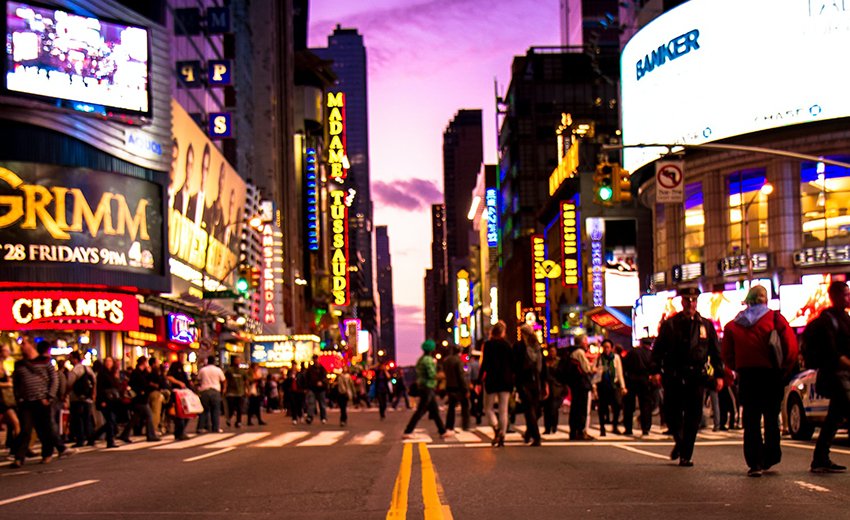 In addition, mixed-use neighbourhoods strengthen social ties and reduce (real or perceived) feeling of danger, which is precisely one of the reasons for this decline.

In 1961, already, in The Death and Life of Great American Cities, Jane Jacobs pleaded for neighbourhoods on a human scale whose safety would be guaranteed by the vigilance of their inhabitants. An idea taken up in the 70s by Oscar Newman and his defensible space theory.

A study by the University of Pennsylvania Law Review shows that neighbourhoods that are busy at all hours of the day are much safer than others. Mixed use is, therefore, clearly a significant aspect of the quality of life in an urban environment.

Urban planning to the rescue of city centres

According to the PUCA (Plan Urbanisme Construction Architecture), a French interministerial service, “behind the question of security is that of the quality of life”. The latter depends on comfort, cleanliness, and green spaces… but also on safety—all things under sound urban planning.

In 2018, Brussels and four other cities (Barcelona, Medellín, Montreal and Seoul) launched the Rethinking the future of metropolitan public space project to reinvent the city and make it more pleasant, inclusive, resilient and sustainable. Its final report is expected in the coming months.

But what is already certain for the participating cities is that public spaces are the pillars of our communities. Our well-being, our social equilibrium and, consequently, the future of our metropolises depend on their vitality.