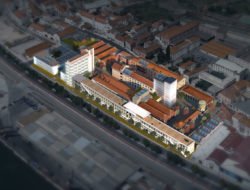 How Portugal became a tech and investor’s paradise 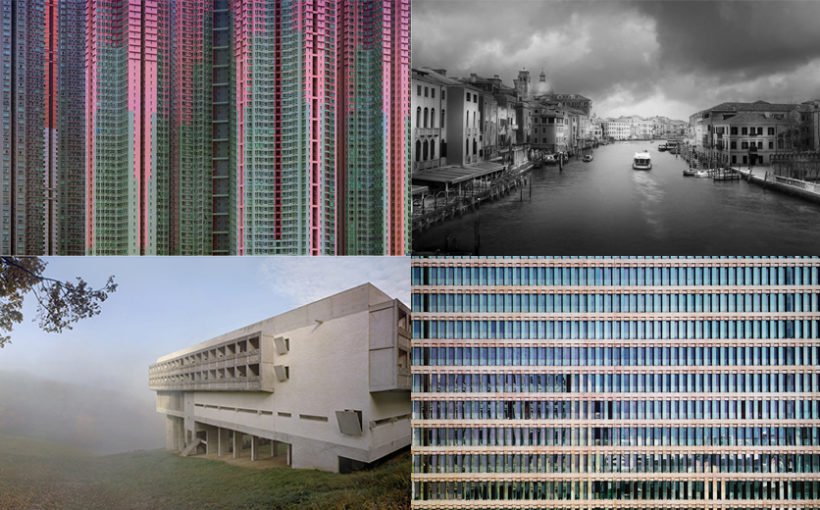 Some cities and buildings are very photogenic. Others ask for a particular point of view… An overview of the most beautiful urban photographs through 5 profiles of remarkable artists. 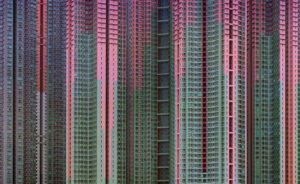 The awarded photographer Michael Wolf takes us to the vertical cities of Hong Kong. Wolf, who recently passed away, lived in Hong Kong where he worked for Stern magazine. In 2003, he retired from photojournalism, which he had practised since 1976, to devote himself to more personal work. Michael Wolf then began to walk the streets of Hong Kong to grasp its architecture heads-on. Later, he turned his focus on users of the Tokyo underground, the zinc roofs of Paris and the Chicago glass skyscrapers, whose lighted windows allow for peaks into flats or offices. His leitmotivs: life in cities, urban density, the theme of unbridled globalisation. In short, endless architecture.

Stéphane Couturier: between reality and fiction 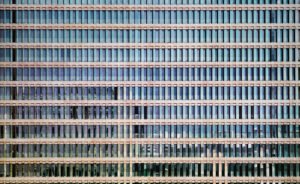 The visual photographer Stéphane Couturier explores the themes of the construction and deconstruction of the urban landscape, the life of work and industry. In 1995, his first series, entitled Urban Archaeology, set the tone by questioning the vast urban centres of Paris, Berlin or Moscow, followed by his series Monuments, which explores the periphery. Winner of the prestigious Niepce Prize in 2003, he combines his documentary approach with a complex treatment of composition to update and renew the perception of reality. Some of his works are part of permanent collections in France (Centre Pompidou) but also in the United States (Art Institute of Chicago or LACMA, Los Angeles) and Canada. His last solo exhibitions took place at the Musée National Fernand Léger in Biot and at the galerie RX in Paris during an event called “Les Nouveaux constructeurs “. > stephanecouturier.fr/ 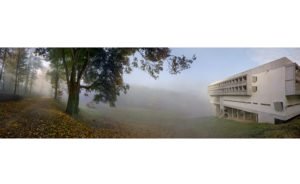 Can we still look differently at iconic buildings? When the English architectural photographer Richard Pare became interested in Le Corbusier’s architectural work, he did not do things half-heartedly. For nearly seven years, he travelled the globe to take pictures of buildings built by the architect between 1907 and 1965, some of which had never been photographed. His work resulted in “Le Corbusier: Tout l’œuvre construit” (Ed. Flammarion, 480 p.), a book published last year. From the first villas in Switzerland to those in Paris or Ahmedabad, from the Cités radieuses to the Church of Ronchamp or the Roquebrune cemetary, Richard Pare explores 60 constructions with a bias: photographing buildings in their urban context. For Pare, the city is an immense scenography whose meaning must be translated, especially in relation to the architectural design of the places.

Jean-Michel Berts: lights on the city 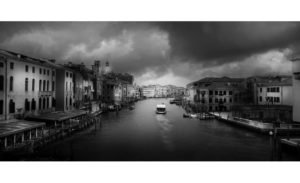 Former advertising photographer Jean-Michel Berts became one of the great names of architectural photography. He ended up at black-and-white city pictures by chance, during a trip to Venice that was submerged by the acqua alta at the time. When he prints his pictures, a revelation happens: the city-museum may well have been portrayed to the point of excess, yet Jean-Michel Berts strongly feels the particular atmosphere that no tourist bus can ruin. Since then, he has continued to survey the globe from Tokyo to New York, via Istanbul to “render beautiful what already is”. His trademark: city blocks without inhabitants, framed by long pauses giving them an unreal texture. He published The Light of Tokyo, The Light of Paris and the Light of New York with publisher Assouline. > http://www.jeanmichelberts.com/ 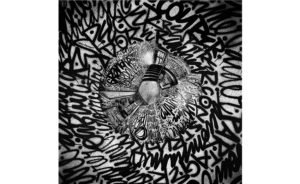 Four years ago, the public discovered the project “Remember Souvenir” (Ed. Meta-Morphosis, 316 p.) by typographer Denis Meyers in the former Ixellois premises of Solvay. For 18 months, the artist tagged more than 25,000m2 of walls in this building, which was then destined for destruction. Architectural photographer Mireille Roobaert wanted to understand how the typographical flow merged with the soul of the Solvay building. The Belgian has immersed herself 25 times in the depths and heights of the building, including using a drone. In just a few months, she made more than 3,000 shots, 400 of which were finally selected. In colour and black and white. Among these, some anamorphoses: 360°-prints laid flat, a technique dear to the artist. Her photographs have been exhibited in the Arielle Gallery in Hauterives, on the 24th floor of the Upsite Tower in Brussels. > www.mireilleroobaert.com