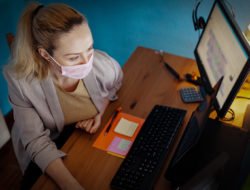 Will the cloud replace the good old desk? 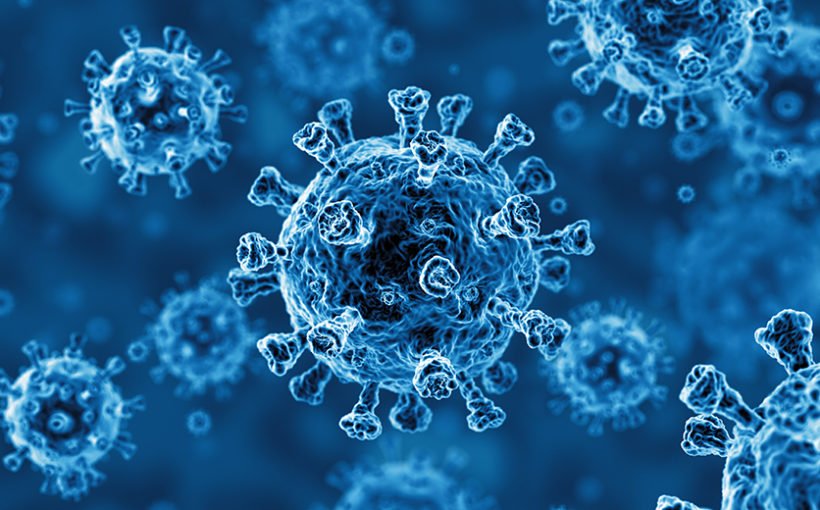 Covid 19 could have a positive impact on city management

In addition to the superhuman efforts that are being made to stem the pandemic, some American thinkers, architects and urban planners are putting forward ideas about the positive consequences that Covid 19 could have on large cities across the Atlantic.

A disaster, whether natural or human, inevitably leads urban environments to reflect on which lessons are to be drawn from the great events that have affected them. It’s about bouncing back, moving forward, creatively and boldly.

This is what the American urban planner Michael Berkowitz calls “urban resilience”. Some examples: it took Hurricane Katrina for New Orleans to rethink its water management, with a dike system largely inspired by the Dutch model. Following various episodes of flooding, the City of New York has been counting for some years now on an ambitious green dyke (The Big U) designed to protect the entire lower part of the island from a future sea level rise.

In addition to these pharaonic works, there are already, on a daily and human scale, changes in the way cities use public space following the pandemic. In large cities with a high population density, the street is often the only open-air space that citizens can still enjoy nowadays. Some U.S. cities, such as Portland, Philadelphia and New York, have already decided to reduce car traffic on certain routes, so that citizens can go for a walk, ride their bikes and play outside. All the while respecting the rules of social distancing, of course.

Some public transport is already free, in order to facilitate mobility and reduce the handling of money and machines. In Boston, the city has automated its traffic lights, so pedestrians no longer have to push the button to request crossing.

With regard to urban parks, there seem to be two schools: some are closed because they are stormed by the inhabitants without gardens. But other voices, such as the one of Alexandra Lange, who writes about architecture for the site Curbed, explain that the parks are large enough to accommodate crowds and to respect regulatory distances. “Usually”, she explains, “people go to shopping malls to stretch their legs. Let’s hope that after the crisis, they will keep the good habit of going to the park and that the public authorities will invest in green infrastructure.” Scientists also highlight the beneficial effect that green spaces have on the mind of people (“forest bathing” or immersion in green spaces, which would reduce stress), but also the benefits for physical wellbeing, exposure to light…

Some large cities are already planning the sequel of public spaces: how will theatres, cinemas, university campuses and stadia start up again? It will be necessary to reconsider the approach, so that visitors can keep a certain distance between them.

The professional world is also mobilising

Architects, entrepreneurs and designers are also busy. The Construction Dive site, intended for construction professionals, has developed an interactive map that indicates whether the construction sites are closed or open. Professionals are also thinking of developing technologies to limit the number of workers physically present on a site. We are talking about drones monitoring construction sites, automated deliveries or advanced teleconferencing systems.

Financial analyst Moody’s also highlighted the great dependence of major U.S. industries on import products, and encouraged major players in the sector to consider sourcing locally in the future in order to depend less on imports and related hazards.

A myriad of good ideas

As you can see, there are many challenges. Time to unleash your imagination and creativity!

» Architecture, Other, Real Estate » Covid 19 could have a positive impact on city management