Competition: wood in the spotlight 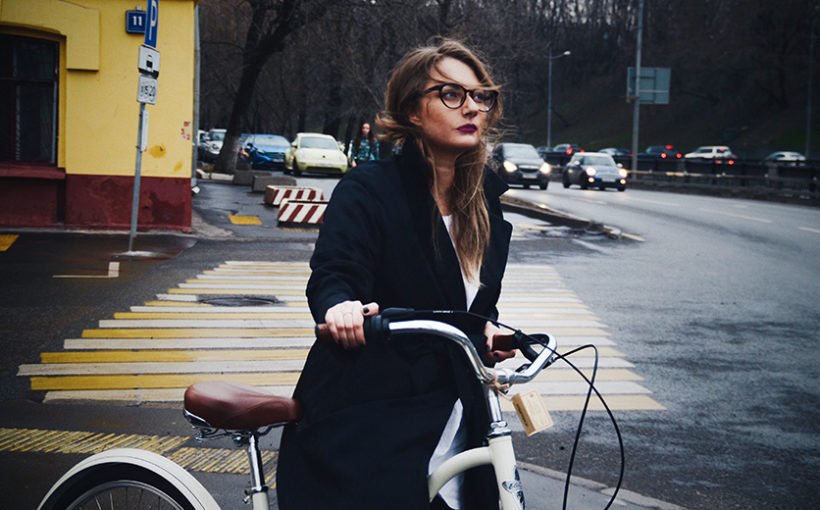 How to prepare for a future where it is likely to be difficult to be packed on a bus or a train? Bicycles, not cars, will make cities more accessible.

Cities around the world have had to adapt their infrastructure quickly to the mobility challenges posed by Covid-19. Berlin has turned car parks into pop-up cycle paths. Milan has transformed 22 kilometres of road into a priority cycle lane and reduced the allowed speed. Paris is thinking about high-speed cycle lanes, which will connect the suburbs and intramuros neighbourhoods.

Budapest had virtually no cycle paths to speak of before the health crisis. Since then, almost twenty kilometres have been created. These temporary cycle lanes could well stay if they meet the expected success, having a sustainable impact on the life of citizens. Because of Covid, this infrastructure was met with great relief among the residents who couldn’t imagine depending entirely on the city’s public transport network which is excellent but quickly overcrowded.

A priori, the cycle paths of Budapest have a limited lifetime up until September. But the mayor of the city, Gergely Karácsony, promised that traffic would be studied closely, to see if these new cycle paths make it possible to relieve congestion in the city centre. The city also plans to hold consultations with citizens to discuss possible new cycle paths. As the mayor’s chief of Staff told BBC Future, “the pandemic has changed the transport offer. We have a unique opportunity to see what our cities could look like if we rethink them for the people – not cars.” 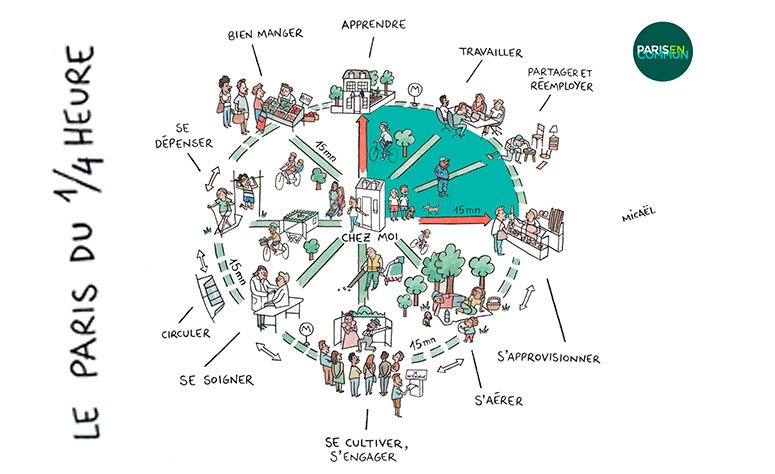 The project “Paris of ¼ hour” suppored by the mayor of Paris, Anne Hidalgo. ©DR

Everywhere, large cities are trying to rewrite mobility policies by drawing the consequences of the pandemic that has paralysed the world. The general trend is to reduce the ecological footprint of the car, in favour of other means of transport. The initiatives are numerous and bold. A few months ago, the mayor of Paris, Anne Hidalgo, who stands for re-election, unveiled her project “Paris du quart d’heure”, aimed at putting everything a citizen needs at a quarter of an hour’s walk from home: food, self-care, entertainment, shopping, work, consumption… An ambitious plan that includes streets entirely reserved for bicycles, vegetated and expanded pavements, but also urban agriculture projects. All without the need for a car.

» Environment, Mobility, Other, Real Estate » Cycling in Budapest has become a reality