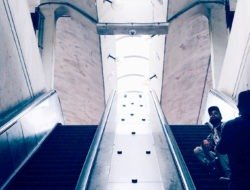 Robot plants instead of urban furniture 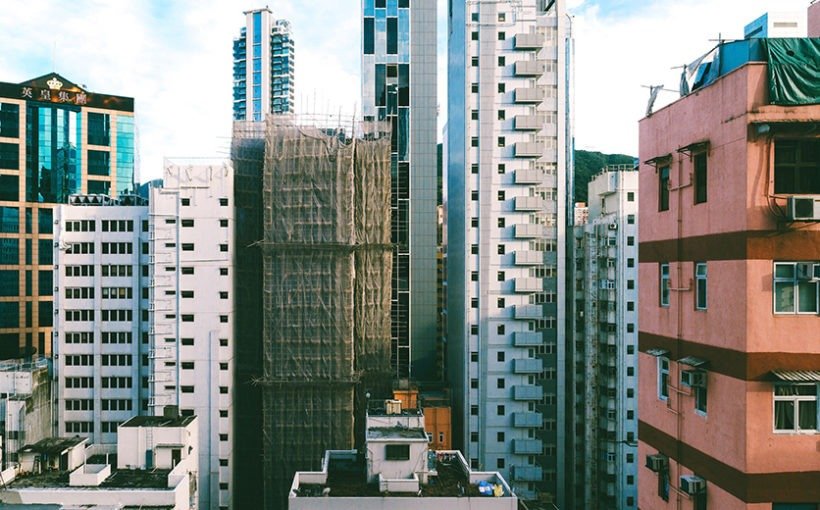 In Hong Kong, available land is rare, as are affordable flats. Luckily, Chinese architects and urban planners are very resourceful. Here are some of their most incredible ideas.

With 1,106 square kilometres and a population of over 7.3 million inhabitants, Hong Kong is one of the most densely populated areas in the world. It is also the city where real estate is the most expensive. For the eighth consecutive year, the former British colony, comes first– in a list of 293 metropolitan areas – for the cost of housing and construction, according to the 14th “Demographia International Housing Affordability Survey“.

To fully exploit the limited space, the city has over 1,300 skyscrapers, much more than other global metropolises such as Tokyo (around 490) and New York (around 730). But to fight the housing crisis, new forms of housing are emerging. Sometimes very bold ones…

James Law Cybertecture, a Hong Kong architectural firm, had the idea to turn concrete water pipes with a diameter of 2.5m into micro-housing units. With a surface area of 9 m2, the pods offer a living room, a kitchenette and a bathroom. The OPods, as they are called, can be assembled and stacked to fit in the smallest gaps between buildings, under bridges, etc. in the former British colony.

To answer the significant local migration flows, China has invested tens of billions of dollars in infrastructure projects of pharaonic proportions. Among them, a steel bridge of 54km in length that links the cities of Hong Kong and Macao to Zhunai in the south. Four human-made islands have been built to support the bridge structure. But Hong Kong is already dreaming of building others to the south of its territory. Doctoral Exchange, a local research group, aims to create a new archipelago of 75 km2 dedicated to housing. In the meantime, the authorities are studying the possibility of housing the newly arrived on cruise ships.

We already know the mini-hotels in Japan. Hong Kong applies the same principle but to collective housing. Synergy Biz Group, a local architecture and development group, is specialised in the recycling of large buildings and turning them into micro-flats with shared living areas. ‘Bibliothèque’ is one of these buildings. It offers tiny bedrooms and shared kitchens and bathrooms. The more comfortably off could afford private 15m2 flats with a bed, a desk, a dressing and a lounge. The tenants share the kitchen and bathroom. The rent: between $450 and $750 a month, which is two times less the average rent in Hong Kong. Most tenants are young single men because the mainland Chinese are flocking to the autonomous territory, but there are also thousands of families waiting for social housing.