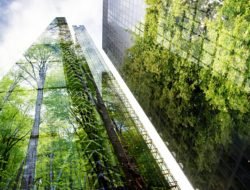 Why invest in high-performance green buildings? 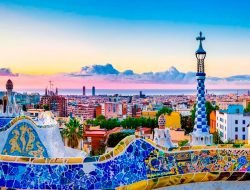 Urban resilience, the key to a more efficient city? 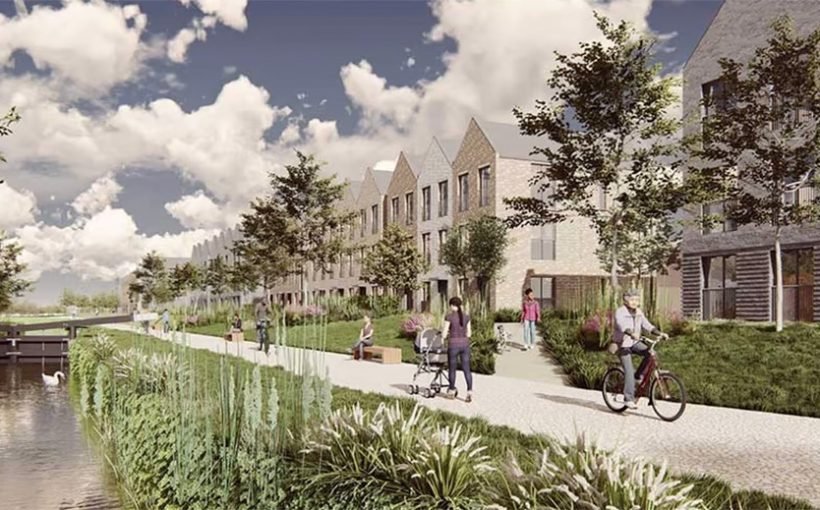 A derelict neighbourhood in the north of Manchester, Newton Heath is undergoing a youthful and green facelift with a project that will turn industrial wasteland into new affordable housing.

Sixty-nine low-carbon social housing units will be built with help from the UK government’s Brownfield Land Fund. An eco-responsible and inclusive project, the new Newton Heath will be built according to Happi principles, guaranteeing a larger interior space to accommodate people in wheelchairs. 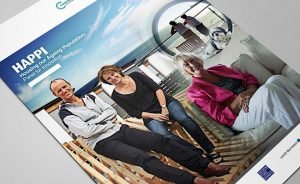 With their gardens and solar panels, the houses will be models of circularity. The flats will be equipped with green roofs to reduce carbon emissions. In addition, the neighbourhood will be embellished with shared outdoor green spaces and will offer off-street parking spaces and charging stations for electric vehicles.

The project also includes the use of geothermal heat pumps and double-flow controlled mechanical ventilation to reduce the residents’ energy bills.

With the completion of Newton Heath, Manchester will slash its target of 6,400 affordable homes by 2025. The largest city in the north of England will now offer over 7,000 dwellings of this type. Their green design should also allow it to win its “zero-carbon in 2028” objective!

The homes will be managed by Northwards Housing and built by property developer Rowlinson, following a design inspired by the history of Newton Heath, celebrating the red brick that characterises the area.

Acting for the city is, above all, acting for its citizens. A working-class city hard hit by economic recessions but rich of its industrial past, Manchester is reinventing its future and emerging from the gloom with which it is still often associated.