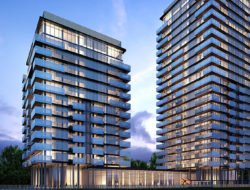 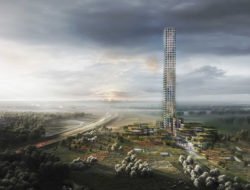 The tallest tower in Europe will be built in... 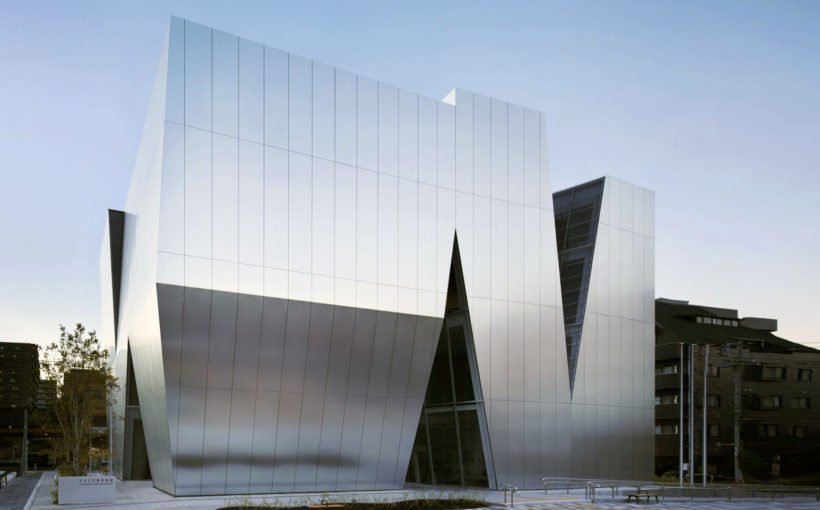 Japanese architects are very popular, and it is one of them, Arata Isozaki, who was awarded the Pritzker Prize, the highest distinction in the field, in early March. Some explanations.

The production of Japanese architects continues to fascinate, and their popularity keeps growing. Junya Ishigami, who designs the summer pavilion of the Serpentine Gallery in London this year, Kengo Kuma and Tadao Ando are some of the great names known around the world. At the beginning of March, the Pritzker Prize, a prestigious award often considered the Nobel Prize of Architecture, was awarded to Arata Isozaki. A prolific builder whose career spans six decades. And he’s no exception… Three of the last seven editions of this award go to architects from the land of the Rising Sun – almost half.

The reason for this undeniable “Japonophilia”? In his essay Japan-ness in Architecture (published by the MIT Press, 2006), Arata Isozaki, the last winner of the Pritzker Prize, examines the specificities of Japanese culture between the 7th and 20th centuries, and describes it as an “immutability of certain values and by an identity that architects have constantly reinterpreted over the centuries“. From secular notions such as transparency, lightness or nature, the Japanese masters of art have generated, and still generate at will, an aesthetic like no other. 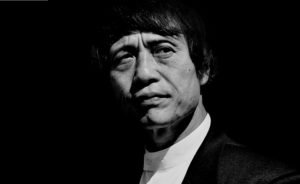 The history of contemporary Japanese architecture began in 1945, with the collapse of the Empire after the Hiroshima and Nagasaki bombs. Impermanence, the ephemeral, permeate Japanese philosophy. Nothing lasts. As Frédéric Migayrou, head of the architecture department at the Pompidou Centre, points out, “ one of the peculiarities of this culture is that it does not make space and time two separate concepts. The Ma concept, which means interval, space, duration, distance (not what separates, but what unites), is a key concept for architecture.»

If today, architects like Kenzo Tange, Tadao Ando, Kengo Kuma, Sou Fujimoto or Arata Isozaki are famous, it is of course because of the beauty and originality of their constructions but also because of their inspiration to the sociological changes experienced by cities. What can we make from ‘nothing left’? What can we invent? How, with what materials?

After the brutalist architecture of the “after-bombs”, with the use of concrete, the 1970s saw the emergence of metabolism, a movement called “organic” that raises huge structures on the sea, moving element par excellence. This was the era of technological innovation. Kisho Kurokawa and Arata Isozaki emphasise the flexibility of their architecture, which they want to be “open”, ready for adaptation and change. 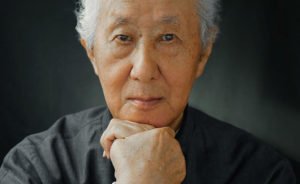 But it was primarily the era of conceptual architecture of the 1980s that brought Japanese architects to the forefront. The vocabulary is simplified, and the zen idea of light, of space, of the material, is reintroduced. Minimalism enters the stage. Simple but broken lines, dotted with holes of light, sharp angles and labyrinths, the works of Tadao Ando are recognisable among all. The third millennium puts the architects Kengo Kuma, Sou Fujimoto (the tower of l’Arbre blanc in Montpellier) or Shigeru Ban (the Pompidou Centre-Metz), centre-stage. Kazuyo Sejima and Ryue Nishizawa stand out independently (the Teshima Museum for Nishizawa or the Hokusai Museum in Tokyo for Kazuyo Sejima) or together with their agency Sanaa… in short, the list is long. And it’s just the beginning.

» Architecture, Other » Why is Japanese architecture living a momentum?