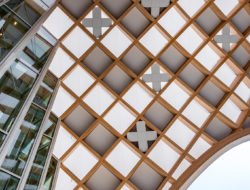 Swatch new headquarters in Biel is a wooden snake 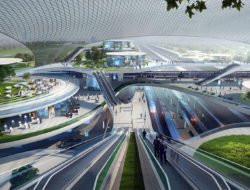 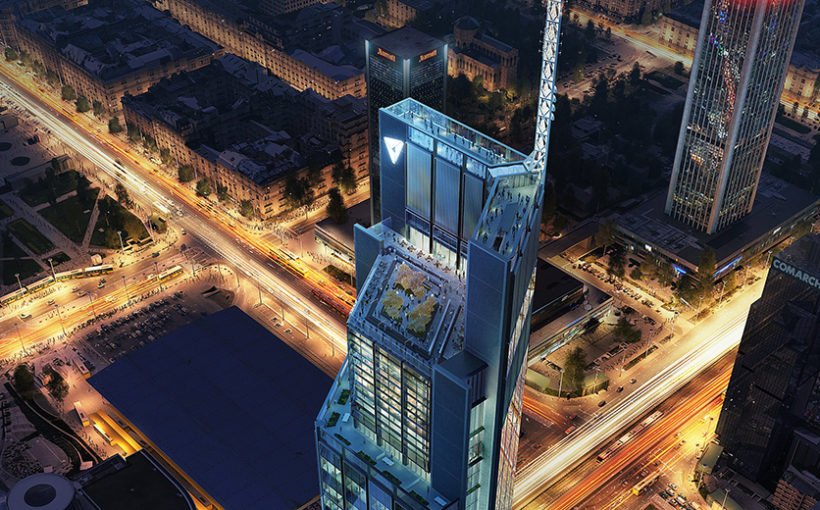 In Warsaw, change is everywhere. The best symbol of this transformation is certainly the Wola district. Plunged into a “district” whose economic dynamism encourages change.

The Wola district, an ancient Jewish Quarter, near the Warsaw ghetto, was the scene of a bloody massacre at the end of the Second World War. Completely destroyed by the Germans, it was then rebuilt by the communist regime, which transformed it into a gigantic industrial zone. Here, the remains of this period – from abandoned factories and warehouses to dilapidated and rectangular apartment buildings – and state-of-the-art glass towers stand side-by-side.

At night, some of the towers sparkle in bright blue, giving the skyline the look of Las Vegas-on-Vistula. While Warsaw is still waiting for the great work of Norman Foster, some architectural feats are already transforming the surroundings of the iconic Palace of Culture, “offered” by the USSR in the 1950s.

At the end of Prosta Street, the Warsaw Spire stands at a height of 220 metres. It is the second largest building in the country, after the imposing Palace of Culture and Science. Just erected on the brand-new European Square by Belgian developer Ghelamco, Warsaw Spire was sold for a record of 386 million euros to an Austrian real estate company… Also winning, by the way, the trophy of the best office building in the world.

Around the nearby crossroads, no less than eight buildings, including two hotels, are under construction. A little further, the largest tower in Europe is being erected. On John-Paul-II Avenue, the Varso Tower will reach a height of 310 metres, antenna included. It is scheduled to open in 2020, but more than 85% of the offices are already rented.

On the other side of the city, at the intersection of Jerusalem Avenue and Nowy-Swiat Street, where a statue of General de Gaulle can be admired, the Warsaw Stock Exchange has settled behind the former headquarters of the Communist Party. A symbol of two eras colliding. Begun after the fall of the Eastern Bloc, the metamorphosis has accelerated sharply over the last fifteen years. Not only has Poland been the main beneficiary of EU funds since 2004, which has enabled it to finance large-scale infrastructure projects. But EU membership, coupled with NATO membership, has also provided more assurance for investors. It explains the energy and dynamism that can be felt at every street corner in Warsaw.

» Architecture, Other, Real Estate » Wola: the new centre of Warsaw