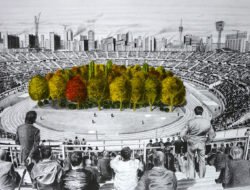 For Forest, a mini forest in the heart of... 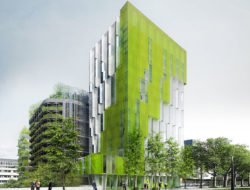 Algae to re-oxygenate the city 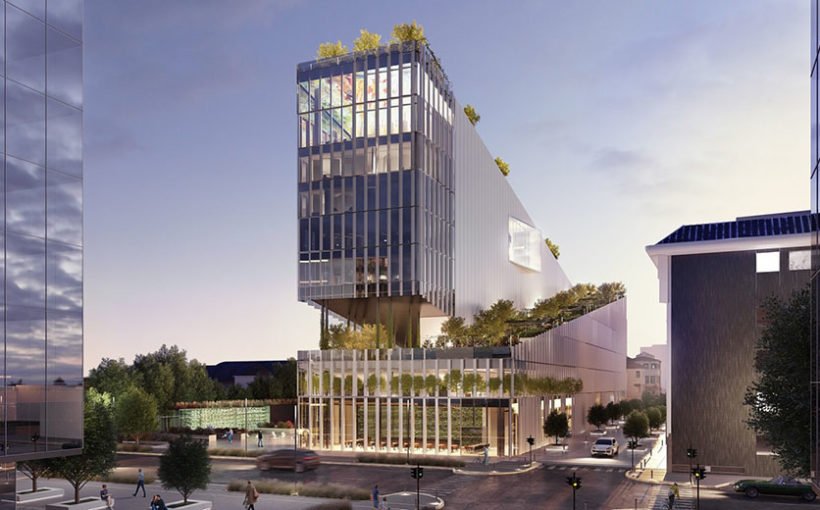 The “Reinventing Cities” competition, organised by the C40, reveals its first winners. In Milan, the visionary architect Carlo Ratti won the first prize with a project of 20,000m².

Reinvent cities by redeveloping abandoned urban wasteland. This is the principle of the international urban planning initiative “Reinventing Cities” launched with great pomp in November 2017. The competition is organised by C40, the group of cities committed to tackling climate change, chaired by the socialist mayor of Paris, Anne Hidalgo. This competition brings together 40 cities in the world and borrows the formula of “Réinventer Paris”, innovative tenders that overthrow the very fabric of the city. The objective: to redevelop some thirty sites in the world and turn them into examples of sustainable development and resilience with a zero-carbon impact.

Among the hundreds of proposals, a project designed by the Italian architect Carlo Ratti has won the prestigious international competition. It will be developed over more than 10,000m², including office space but also open spaces dedicated to hosting events, or a laboratory specialised in molecular and oncological research, with accommodation for the international researchers of the Ifom (Institute of Molecular Oncology). This project, inspired by the social and architectural model of monasteries, proposes an architecture that opens up towards the city, mixing individual and shared spaces.

Thanks to an innovative technological system integrated into the facade, the building envelope will be able to adapt to the sun’s exposure, ensuring the right balance between light and shadow. The top floors, classified as NZEBs (Near Zero Energy Buildings) are wooden structures designed to reduce energy consumption further. The total budget of the operation: approximately €40 million. Delivery is scheduled for 2022.

The developer Covidio has chosen a site near the Porta Romana, one of the most promising and innovative hubs in Milan, near the Prada Foundation and the new leading business district Symbiosis. The neighbourhood, which also hosts universities and research centres, is also part of the area that has been selected for the European Sharing Cities programme that aims to transform the area into a smart neighbourhood, capable of meeting the main environmental challenges of the city and of reducing the emissions of its buildings.