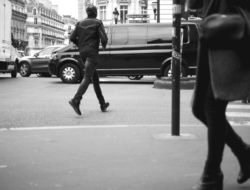 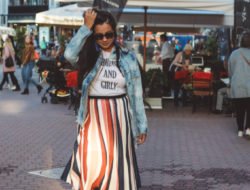 A “forest” of offices in Lille

The architecture and town planning agency Coldefy has confirmed the construction of a new mixed-use building in the Euralille district, which will be defined by its use of greenery.

Euralille is the urban district designed by OMA (Rem Koolhaas) in 1999 around the Lille TGV station. In line with the philosophy of the district, this two-part building, called echo , will offer offices as well as catering and leisure facilities, including a 1,000m2 climbing hall.

The project covers 8,000m2 of which 1,400 will be dedicated to vegetated surfaces. Designed with a wooden framework, it will be the first biobased building in Euralille, according to its designers. We can see this in the architect’s project: the floor surfaces of each building decrease as they go up, to culminate into green roofs that cascade down through the exterior spaces of each building. A bold architectural design that pushes the sustainability slider one step further.

Dialogue between public spaces and residents

The Coldefy firm bases its work on social and sensory experiences, by offering architecture in connection with nature which is open to the landscape. Each of their buildings is an aspiration for a calm life and an opportunity to escape the hustle and bustle. To do this, their achievements leave lots of room for interstitial spaces which facilitate circulation and promote human interactions.

The building is divided into two parts, with a large gap in its centre favouring pedestrian and cyclist flows and meeting places. “The project responds both to the monumental structure of the boulevard while slowly reconnecting it with the intimacy of human reality. This building-landscape will offer a moment of pause”, describes Thomas Coldefy, associate architect of Coldefy.

» Architecture, Environment, Other, Real Estate, Technology » A “forest” of offices in Lille