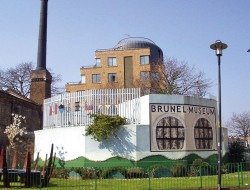 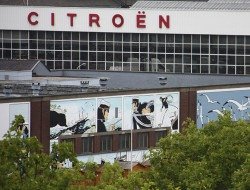 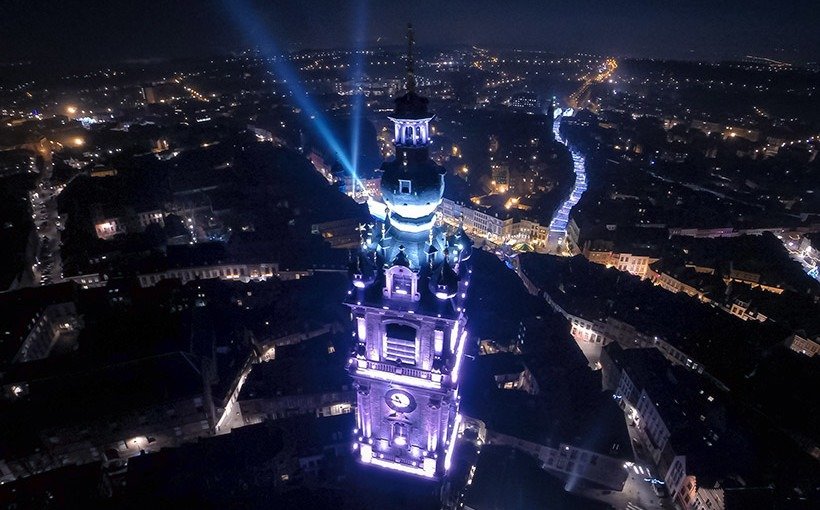 Throughout 2015, Mons was a hive of activity thanks to its status as European Capital of Culture. But what remains of these European Capitals once the attention subsides?

Walking through the streets of Mons, you can’t escape their liveliness. The Grand Place was full of people, the Mons 2015 were everywhere, lots of works and performances dotted the cobbled alleys. Even more astonishing for those who know the City: Mons had turned into a kind of Tower of Babel. By cocking your ear, you could overhear conversations in Dutch, English, German, Italian and Spanish. Totally unheard of!

The mishaps of the first few weeks of this cultural year (works not quite finished, a wobbly Arne Quinze sculpture that had to be taken down urgently) are now all in the past. The “Van Gogh in the Borinage” exhibition drew over 180,000 visitors. A success that spurred the organisers to invest additional resource in their reservations system, all events included. Requests for guided group visits are a measure of this success: the city receives an average of 70 per day!

The bet, however, wasn’t settled in advance. With just over 100,000 inhabitants, Mons is after all a modest-sized city. In Mons administrative district, the unemployment rate is almost 20%. It was precisely to find a way out of this stagnation that the council took the decision to attract an event that would give a little pride back to its citizens. “We started to draw up our candidature in 2003, Yves Vasseur, director of the Mons Foundation 2015 explains. The desire was to bring Mons out of its economic and social stagnation which has been taking hold since the 1960s. The candidature for European Capital of Culture fit in perfectly with the redeployment areas designated by the council, these being tourism, culture and the new technologies. ”

The goal marked by the authorities was certainly ambitious: Mons and its surrounding area want to seize this opportunity to accelerate their reconversion and become a “Creative Valley”. This approach has already attracted some prestigious brands such as Google, Microsoft and IBM to the region. The idea is to encourage the region’s young entrepreneurs.

Metamorphosis is one of the key themes of Mons 2015. The city equipped itself with new cultural and tourism tools to implement this redeployment strategy. The spanking new Centre de Congrés conceived by Daniel Libeskind and the station under construction designed by Santiago Calatrava are an illustration of this dynamic. The two buildings add to the five museums built this year: the Artothèque, devoted to local heritage, the Mons Memorial Museum, devoted to the two world wars, the Beffroi, which has just been renovated and is now open to the public, the Silex archaeological site and the Musée du Doudou, which honours Mons folklore.

“These places are built to last and enhance the cultural offer that the city will continue to provide after 2015,” Yves Vasseur goes on. The Mons Memorial Museum opens an avenue that didn’t exist here: memorial tourism. But we all know that this is an important component for many tourists, in particular those from Great Britain who know that their first and last dead in the first world war fell in our region. At Ypres, the In Flanders Fields museum receives a million visitors a year. We are obviously not going to eclipse that. But Mons is 60 kilometres away from Ypres. You can imagine that many visitors might extend their holiday to the Hainaut.  ”

The real challenge of Mons 2015 will be to transform mindsets. Everybody cites the example of Lille 2004 and its famous “10-year leap forward”. But other European Capitals of Culture have been real success stories.

A study by the University of Liverpool showed that the city of the Beatles secured an economic benefit of 754 million pounds when it was European Capital of Culture in 2008, for an initial investment of 55 million. Yves Vasseur also cites the example of the city of Essen in Germany, which hosted “Ruhr 2010”. Its profile of old coal mining area hit by economic decline is quite similar to that of Mons. The similarity did not escape the German press which followed Mons 2015 closely.

The council appointed an independent audit office which will be responsible for drawing up the year’s balance sheet. The report is expected for spring 2016. But in Mons, everybody knows that a lot of patience will be required before the real results come through. We will have to wait 10 or 15 years to be able to gauge whether the region has been able to stay on track and achieve its transformation.