Switzerland: bringing social ties back to where they no... 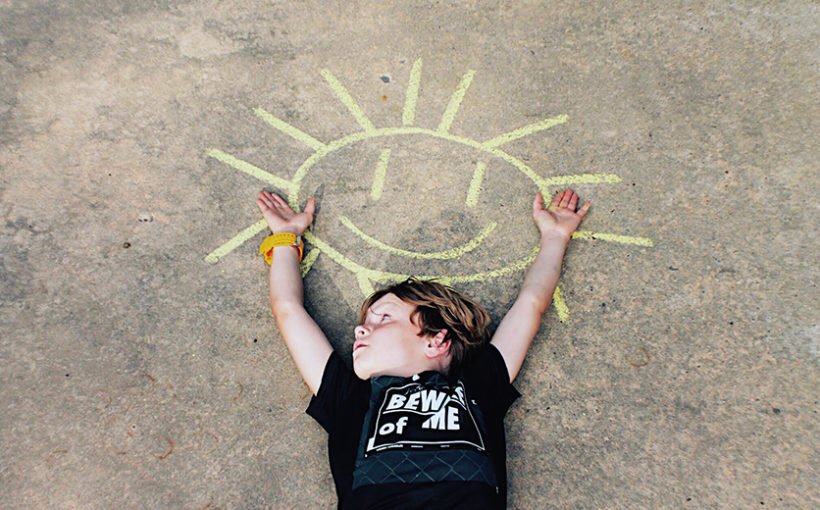 As predicted by the International Energy Agency (IEA), the consumption of air conditioning devices could triple by 2050. However, these systems not only increase energy consumption, they also often emit very powerful greenhouse gases.

Scientists from several European research centres (including the KUL in Leuven and the Centro de Física de Materiales in Donostia-San Sebastian in Spain) are trying to develop a construction material capable of spontaneously cooling buildings. The goal is to develop a concrete that gives off more heat than it absorbs, with a net cooling effect.

This involves altering the composition of the concrete so that it can emit very effective infrared radiation. The trick is to make the concrete emit more heat than it absorbs. Concrete is indeed able to reflect a lot of sunlight, while releasing a lot of heat. Thanks to its modified structure, it can become colder than its surroundings. According to experts, such a material, which would cool spontaneously, could be “the air conditioning of the future”.

For now, this new material is being tested on the roof of a house in Spain, in order to better measure the impact of cooling on energy consumption. The hope is that, if the results are successful, the construction industry can start using it quickly. Especially since its production is cheap.

This study, called “Metaconcrete with Infrared Radiative Cooling capacity for Large Energy Savings”, or MIRACLE in short, is supported by the European Commission. As part of its programme dedicated to future and emerging technologies, the Commission has invested 3 million euros in the project.

The objective is to promote solutions that will keep our cities and buildings cool, while respecting the environment.