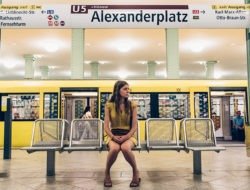 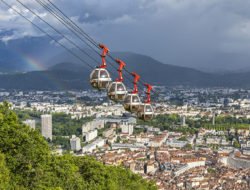 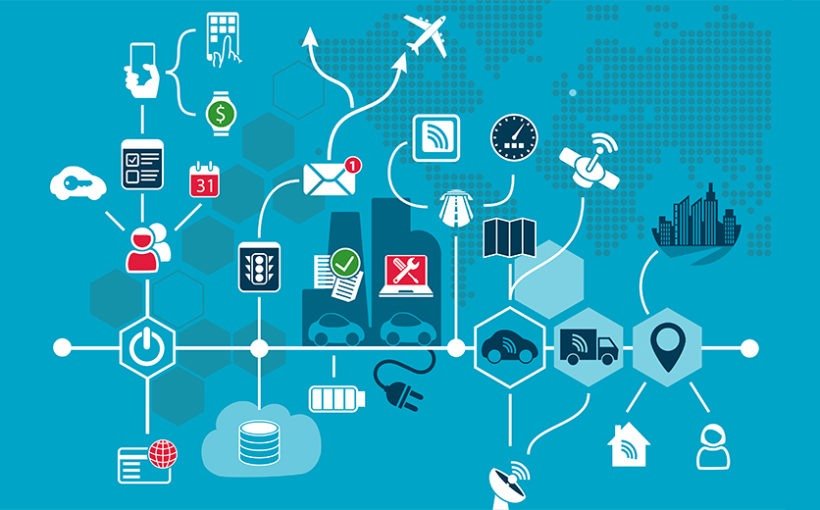 Walloon cities are also taking out the stops to become “smart” cities, indicates the 2018 Barometer of the Smart City Institute. A closer look.

Smart Cities are gently making their nest in Belgium. Including in the south of the country. According to the 2018 Barometer of the Smart City Institute (HEC Liège), the process leading to the smart city is already well underway in the nine largest communes of Wallonia. Charleroi, La Louvière, Liège, Mons, Mouscron, Namur, Seraing, Tournai and Verviers say they’re halfway in reaching their objectives, whereas other Walloon municipalities estimate their progress towards smart cities to be at an average of 3.67 out of 10.

Whereas in 2017 Walloon cities were approaching the smart city concept from a technological angle, today they are focusing on governance and the human factor. “We can say that a Smart City can meet different challenges (urbanisation, climate, pollution, waste management, energy, etc.) and is part of a sustainable transition process by using new technologies. But preparing one’s city for the future only makes sense if one takes into account the everyday concerns of its citizens”, explains Carina Basile, operations manager at the Smart City Institute. “A smart city is also a city that manages to better interact with its citizens.” The last national Smart City Barometers indicated that governance, mobility and the environment are the citizens’ primary concerns.

The strategy of the Walloon municipalities focuses on two energy-related matters: smart LED lighting (59%) and energy optimisation (52%). The next priorities are governance and citizen participation (50%), digitisation and IT (41%) and mobility (40%). Each city has its own challenges and needs. Some municipalities even organise smart actions without consciously knowing it, for instance by putting administrative documents online or by installing public Wi-Fi. In spite of everything, almost one in five Walloon municipalities (19 %) could not identify any Smart City projects on its territory.

» Other, Real Estate, Technology » Smart Cities are developing in Wallonia