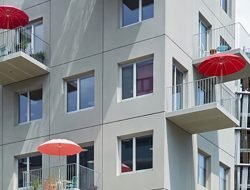 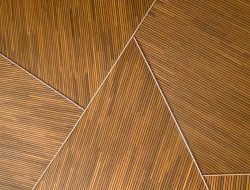 Wooden buildings: many benefits… and a soul to boot 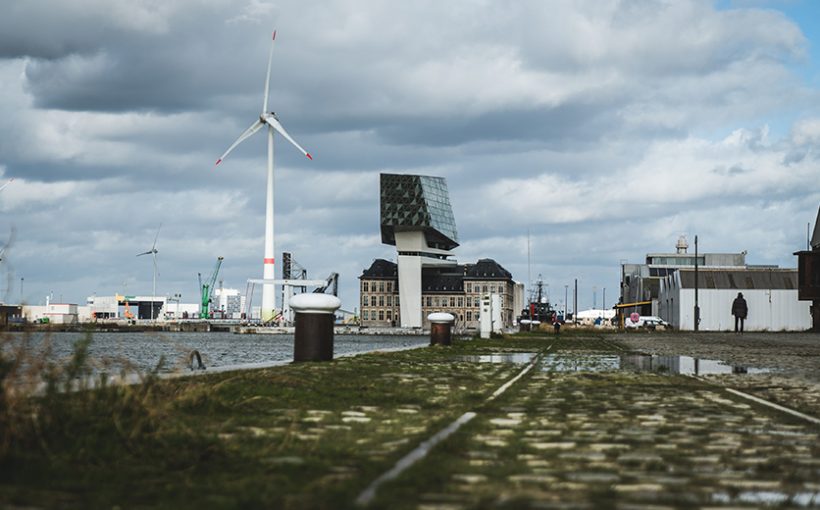 Green energy sources are becoming more crucial in construction every day. Among them, wind power asserts itself as one of the preferred solutions for supplying 100% sustainable and renewable energy.

As we become aware of the environment — and take more care of it — we adopt behaviours that are increasingly respectful of our environment. Illustrating this trend, wind power has gained credibility as a clean, renewable alternative replacing other fossil fuel-based energy sources and helping to reduce greenhouse gas emissions.

The construction sector has adopted this sustainable approach as soon as possible, reducing its carbon footprint and at the same time creating user-friendly spaces that will benefit both the buildings’ occupants and the environment.

Today, even the Empire State Building in New York is entirely powered by wind energy, making its operator the biggest consumer of green energy in real estate across the Atlantic. Closer to home, trains in the Netherlands are also powered entirely by wind energy. 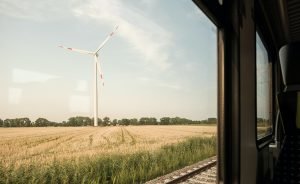 Many countries are currently making huge strides in the field of renewable energy. For example, on 22 February 2017, Denmark’s wind turbines produced enough energy to supply the whole country for one day. Windy weather conditions allowed the turbines to generate 97 gigawatt-hours (GWh) of energy. 70GWh came from onshore wind turbines, and the remaining 27GWh from offshore installations. All this energy is enough to power 10 million European homes.

This increase in the availability of 100% wind energy is good news for the construction sector, which already sets great store by it.