Budapest: pavements that capture the energy of the sun 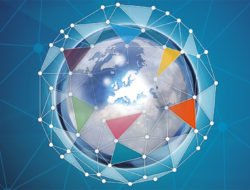 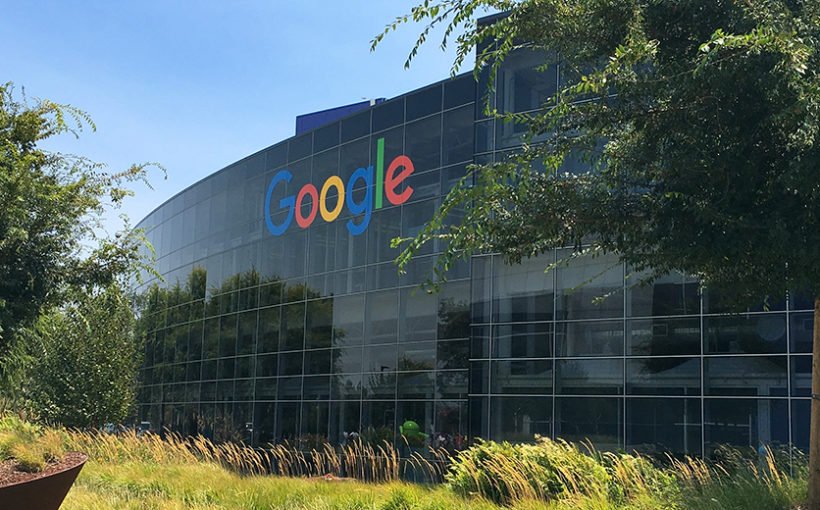 Good news for industry professionals: Google has decided to continue its growth by renting new office space in San Francisco.

While some of its competitors are reducing the size of their locations in the wake of the pandemic, the tech company has decided to go against the tide by renting enough space to accommodate 300 new employees in the San Francisco Bay Area. And this while, like all major tech players, its advertising revenue has been heavily affected by the crisis.

Sundar Pichai, the CEO of Google, told The Guardian in an interview: “We firmly believe that working together is essential. Whenever you need to create something new, it remains a necessity. We don’t think the future is 100% remote. We think we need to create more flexibility, a more hybrid model.“

And so Google has invented something that didn’t exist.  Alphabet, its parent company, has announced it wants to build a company-town. This vast real estate project will be based in Mountain View, California, where Google already has its headquarters called Googleplex. This new and spectacular complex combines 1,850 housing units, shops, restaurants, entertainment areas, parks, an amusement park, shared spaces and a vast campus of 120,000m2 of office space.

Its objective: to create a dynamic centred around people, a mixed district where residents can live, work, consume and relax. Google has announced it wants to stay the owner of this project called Middlefield Park Master Plan. With this company-town, the Californian giant recreates an American tradition. In the 18th century, during the Gold Rush, it wasn’t unusual for companies that employed gold-seekers to build entire cities near deposits and manage all its aspects.

When and how to return to work?

A visualisation of the future company-town that will be built by Google. © Google

62% of Google employees indicated their desire to return to work on the company’s premises. But not every day. Motivations put forward by the staff include the desire and need for interaction with colleagues, socialisation, better collaboration and, on a lighter note, being able to benefit again from free meals and the provision of Michelin-starred chefs who cook for them throughout the year.

This trend to reinvest in office space gets a following. Incidentally, Google has just carried out the same manoeuvre in London, extending the surface of its headquarters at King’s Cross in London. Reaffirming both its faith in urban dynamics and the future of office work, Google rented an additional 6,500m2.

But Google is not necessarily an isolated case. Amazon did the same, renting new spaces in September to expand its business. Except that in this case, the situation is a little different since Amazon has noticeably developed the volume of its e-commerce in 2020.