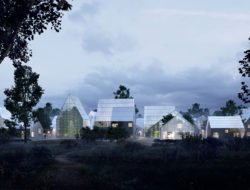 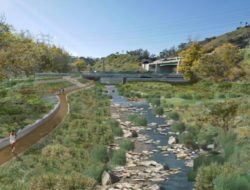 How Los Angeles is resuscitating its river 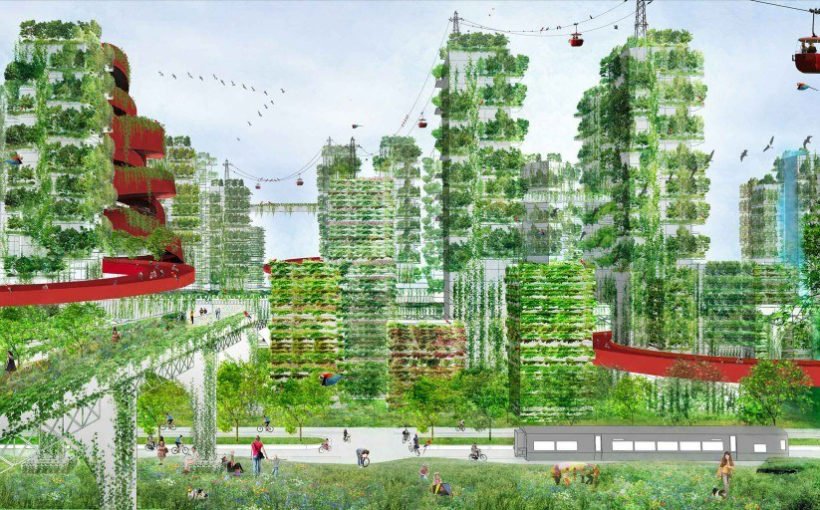 A forest city entirely covered be vegetation, will take shape in 2020 in the south of China. Self-sufficient thanks to renewable energies, it will absorb 10,000 tons of CO2 per year.

An original project is underway in the Chinese province of Guangxi, in the south of China. In Liuzhou prefecture, the world’s first forest city is being built. At the helm is the Italian architects firm Stefano Boeri Architetti, which has won fame for its “Bosco Verticale” concept. Two sky-scrapers abounding with greenery, capable of transforming CO2 into oxygen, right in the heart of Milan.

Tested and improved over the years, the concept will be reproduced on a very large scale in Liuzhou, a small city of approximately 1.5 million inhabitants. It will be made up of homes, shopping areas, with schools and two hospitals. The buildings will be almost invisible viewed from the sky. Because they are covered by 40,000 trees and 1 million plants of one hundred different species.

Which will enable the future city to absorb nearly 10,000 tons of CO2, 57 tons of pollutants and produce around 900 tons of oxygen. “The average atmospheric temperature will fall. The plants will create natural acoustic barriers and improve biodiversity. They will create homes for birds, insects and the little animals that populate the region, Stefano Boeri Architetti explains.

Situated in the Guangxi region, in the south of China, this green city will be connected to the “nearest big city by means of an ultra-fast electric railway and an electric car network”, the firm reveals. It should be home to 30,000 people and will be ready by 2020. Liuzhou is not the only Chinese city to be going green in the next few years. The country, among the world’s highest polluters, is nevertheless making a U-turn. A few weeks ago, China opened the world’s biggest solar farm. While in Nanjing, the country’s first anti-pollution forest should take root in 2018. “China must conceive a new city model that consists, not of extending and developing, but of creating a system of small green cites”, StefanoBoeri concludes.