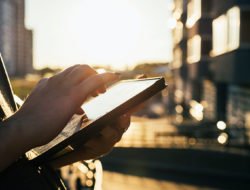 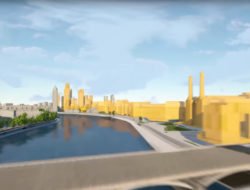 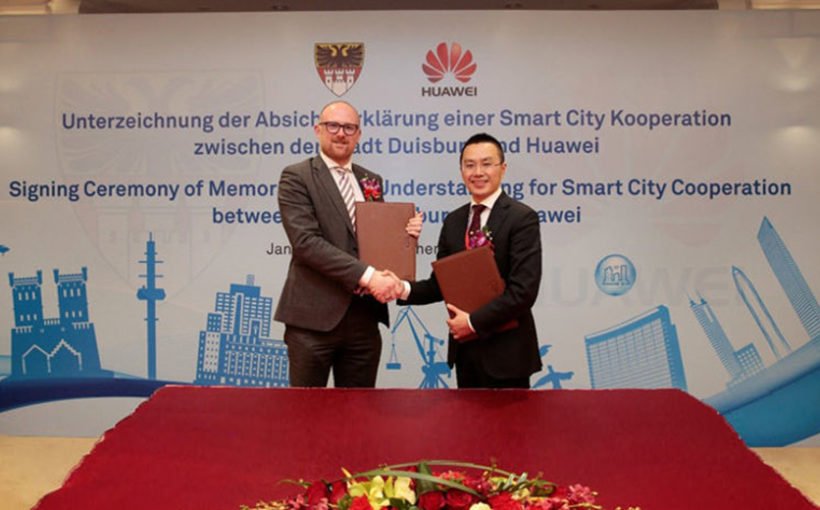 Each week, roughly thirty Chinese trains arrive at a long terminal in the inland port of Duisburg in the west of Germany. Duisburg is the largest inland port in the world. Thanks to the ‘BRI-Belt and Road’ initiative (the ‘new silk route’ announced by Peking in 2013 for the development of transport and logistics infrastructures), the German port is transitioning into a central logistics hub for Europe. Roughly 80% of trains arriving from China carry out their first European stopover here. That is more than 15,000 trains each year.

This traffic is significant. On the edge of the Rhine, Duisburg is like a motorway linking the ports of the North Sea to the south of Germany, where thousands of ships full of iron ore, earth, coal or oil pass through. The port handles annual traffic of 40 million tonnes of goods and 20,000 ships. But four years ago, Duisburg also became the end of a 10,000-kilometre-long rail link that starts in Chongqing, a 20-million-inhabitant megacity in mainland China, and crosses Kazakhstan, Russia, Belarus and Poland.

With roughly 485,000 inhabitants, Duisburg has put an offensive strategy in place to attract Chinese investors. Since 2014, the number of Chinese businesses established in the town has doubled, increasing from 40 to 80. The alliance with China is intensifying as Duisburg has recently signed a partnership with Huawei to create a reference city for digital technology where cloud computing and the 5G network will drive an international ecosystem for smart cities. According to Huawei, a network providing the nervous system for a smart city will be built to stimulate progress in transport, logistics, industrial manufacturing and will make smart housing, automated driving and smart city operations possible. In short, ‘Smart Duisburg 2.0’ aims to profoundly change the image of the former Ruhr industrial centre into a future-oriented town.

» Other, Real Estate, Technology » How Duisburg is turning into a smart city