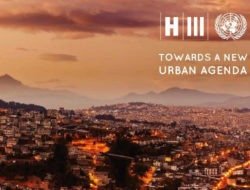 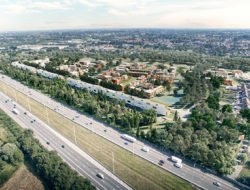 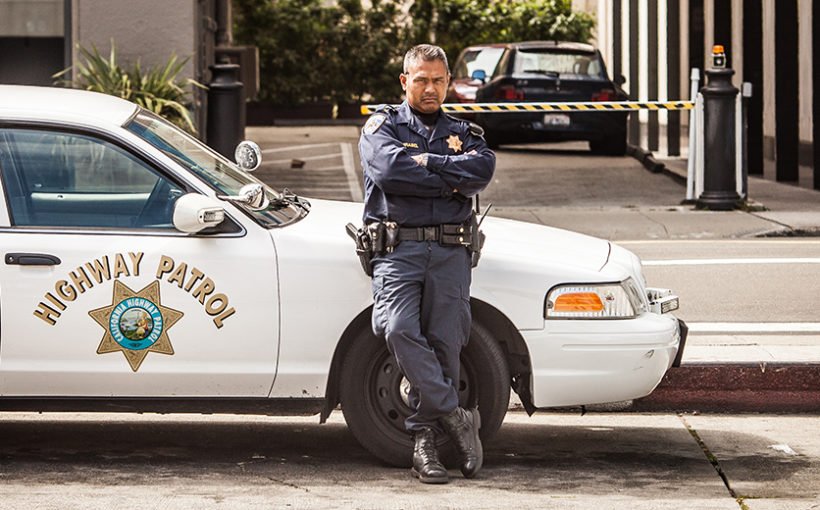 What if the police were not the only people to turn to in the event of a dispute? In this small neighbourhood of Tenderloin, one of the most underprivileged in San Francisco, they have what they call their neighbor-to-neighbor community. The principle: to call on persons capable of resolving an emergency situation – drunken behaviour, neighbourhood disputes…– instead of calling the police.

Based on the principle that the intervention of one or several well-intentioned persons directly concerned is sometimes more effective than calling out the boys in blue, the startup Concrn is trying to popularise this concept by means of an app. Its creator, Jacob Savage, invites citizens to issue an alert and pinpoint their geolocation in the event of an emergency. The Concrn users mobilised are obviously not authorised to deal with crimes or physical violence. Their priority is rather to help endangered drug addicts, people with no fixed address, or to resolve neighbourhood disputes before they get out of hand.

“This community police force, unarmed and without a uniform, is a long way from the very European idea of a private militia and closer to that of a Red Cross unit, set up by citizens for citizens”, explains Jacob Savage, who grew up in Palo Alto, in the north of Silicon Valley. The young entrepreneur dreams of extending Concrn to a larger scale, convinced that his model can be replicated in other cities. And why not in Belgium?

» Other, Technology » Concrn, the app that manages neighbourhood disputes