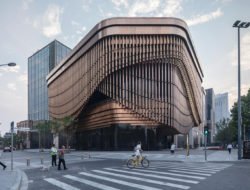 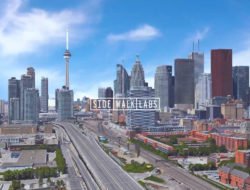 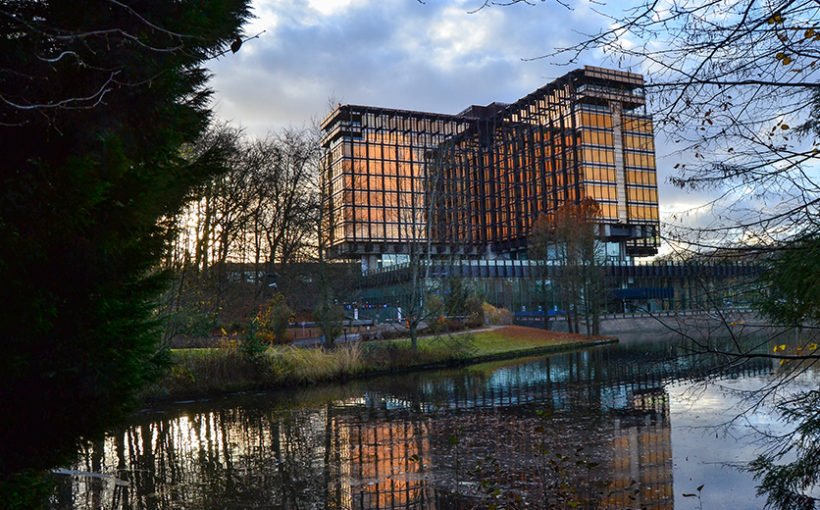 Kristiaan Borret’s services are launching competitions for the rehabilitation of the former headquarters of AXA Belgium and Dexia.

Candidate to succeed himself, the master architect of the Brussels Capital Region Kristiaan Borret has just announced two new projects whose implementation budget could well exceed 100 million euros. The first one is located in Watermael-Boitsfort, in the heart of the park Seny and concerns the former Headquarters of the Royale Belge. Occupied until 2017 by AXA Belgium, the walls of this huge building with its modernist architecture have been desperately empty ever since.

The challenge is huge: to turn this glass office space, surrounded by a plot of about ten hectares, into a mixed and multifunctional ensemble. ”A place where it will be possible to work but also to live and play“, while preserving the unique quality of the building, explain the promoters Cores, Urbicoon and Foresite.

The second project concerns the former headquarters of Dexia, located behind the Cathedral of St Michael and St Gudula. As the City of Brussels is the owner, Mayor Philippe Close wants to bring together the police units of Brussels-Capital and Ixelles, which are now dispersed. Built in the late seventies, this office building now needs to be transformed to provide a modern working environment for the staff of the police, conveniently located and easily accessible by all.